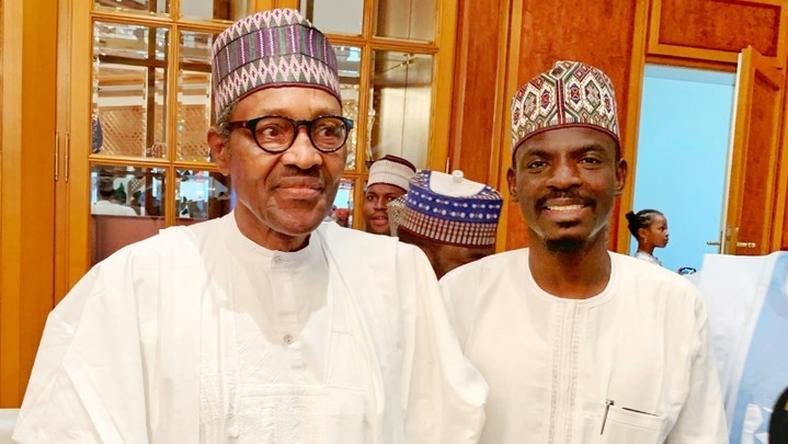 Fani-Kayode’s alleged defection from the Peoples Democratic Party (PDP) to the APC was announced by Governor Yahaya Bello of Kogi State on Wednesday, February 10, 2021.

Bello said Fani-Kayode joined the ruling party in good faith, adding that the former minister would add his positive energy to the party.

Reacting to the news, Ahmad in a tweet said he heard the ex-minister wanted to join the party he had in the past regarded as the political wing of Boko Haram.

He tweeted, “They said he is now considering to join the POLITICAL WING OF BOKO HARAM, I do hope he’s successfully completed the required training, so he could be decorated as one of the great commanders of the wing. And when successfully joined, he will be one of the recognized ‘murderers’.

In another tweet, Ahmad advised Fani-Kayode not to join the party he once described as the Almajiri People Congress.

Meanwhile, Fani-Kayode has denied his alleged defection to the ruling party.

The politician said, “Though we have had meetings across party lines and we are in a season of political consultation I have not left the PDP.”

Fani-Kayode had in the past regarded the APC as “Almajiri Peoples Party and a filthy, stinking rat-infested sinking ship.”

He has often accused the APC of being a political party that sponsors terrorism and killer herdsmen.