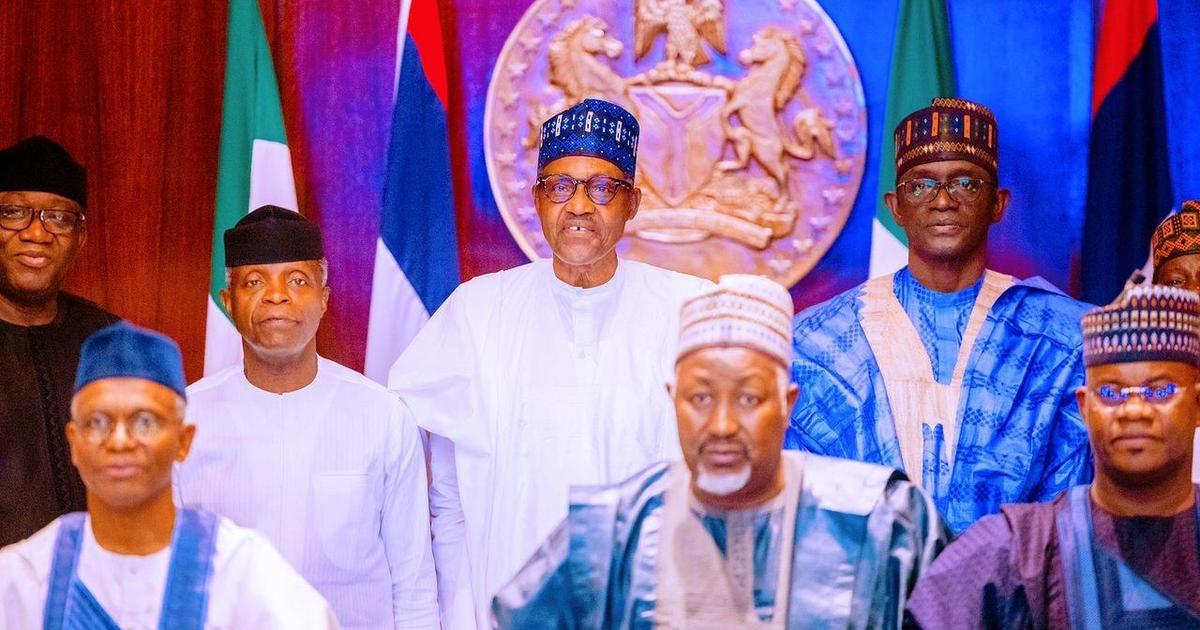 According to him, the conference, themed: “Consolidating Democracy: Scorecard, Impact and the Road Ahead”, had been slated for Friday.

Abari, who is also the Director-General of National Orientation Agency (NOA), said the conference would strengthen internal cohesion within the APC, before and after its Saturday national convention.

He added that the overall objective of the conference was to bring in the party’s leaders and sector experts to deliberate on its current and future policy direction.

He said it was also to provide a reform agenda which the party would drive over the next phase of its administration, while building on the current achievements including the outcomes for State and Local Governments.

Abari added that the conference seeks to address various segments around governance, economy and social environment with the aim to rekindle investors’ confidence in the Nigerian economy.

He listed its specific objectives to include reviewing the performance of APC-controlled national and subnational governments and analysing introspective pathways towards mapping the future to bridge the gaps and unlock the productive potential of the country.

He said the conference would also harmonise a sustainable implementation agenda with the implementation framework as a follow up to existing plans, policies, programmes and projects.

He explained that the APC policy conference would be structured into different panel discussions that would focus on core thematic areas, including economy, governance and human development.

“This will enable resource persons and participants to create a central spine that holds the party’s development agenda since 2015.

“The sessions will be designed to be intense, interactive and stimulating between the panellists and participants,” he said.

He said guests at the conference would include President Muhammadu Buhari, Vice President Yemi Osinbajo, President of the Senate and Speaker of the House of Representatives.

He added that APC critical stakeholders, captains of industry and heads of Civil Society Organisations were also being expected at the conference, among others.