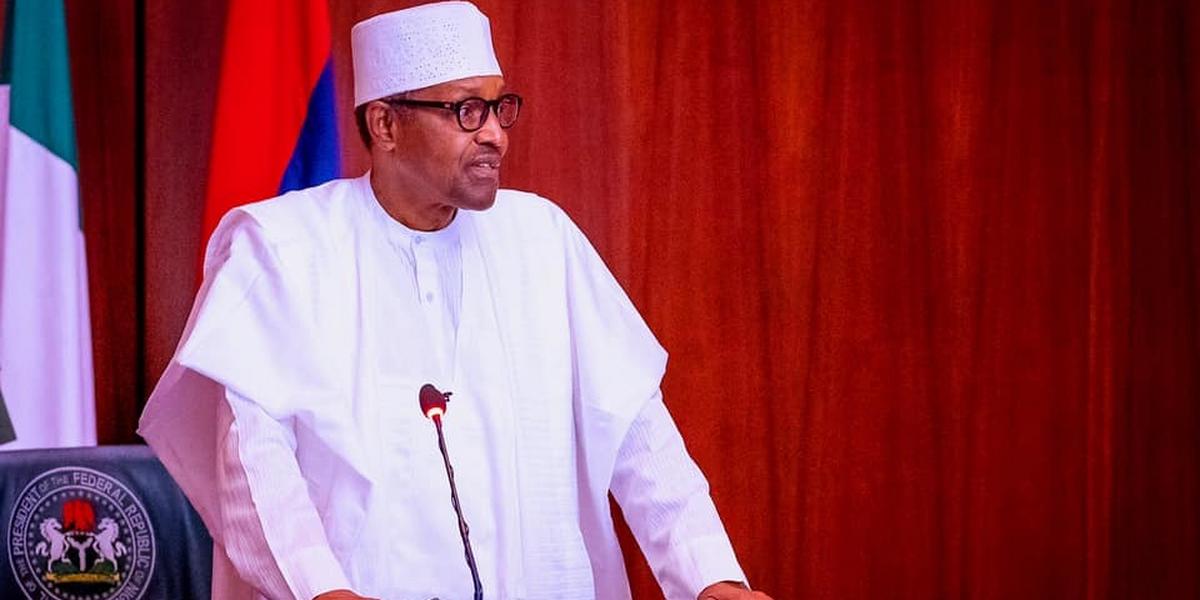 The 78-year-old in a statement on Tuesday, June 29, 2021 said the official defection of Zamfara State governor, Bello Matawalle, from the Peoples Democratic Party (PDP) proves there’s no better alternative to the APC.

The governor followed in the footsteps of Ebonyi’s Governor Dave Umahi who made a similar move last November, and Cross River’s Governor Ben Ayade who defected last month.

“I’m proud of your timely and wise decision to join the governing party and our doors are wide open to other politicians who believe in our vision to rebuild Nigeria.

“Your voluntary decision to join our party confirms the fact that our agenda for good governance is the only reason why Nigerians are getting attracted to the APC because the other alternative didn’t work,” Buhari said to Matawalle in a message delivered by the Secretary to Government of the Federation (SGF), Boss Mustapha, at Tuesday’s defection ceremony in Zamfara.

The Buhari-led Federal Government has been widely-criticised for shrinking the civic space with its heavy-handed approach to governance.

Nigeria has struggled to deal with insecurity under the retired Army general, and the nation’s population of poor people has further exploded, with inflation and unemployment rates reaching worrying record levels this year.

A recent World Bank report also indicated that the nation is likely to hit reverse on a whole decade of economic growth by the end of this year.

The nation’s problems under Buhari has affected the popularity of the APC, a party that was the result of a merger of different political interests ahead of the 2015 general elections.

Buhari said on Tuesday that APC governors and elected lawmakers must continue to work hard to ensure the party maintains its popularity and retains power beyond 2023.

He said they must not grow complacent because their performance at all levels will significantly impact on the fortunes of the party.