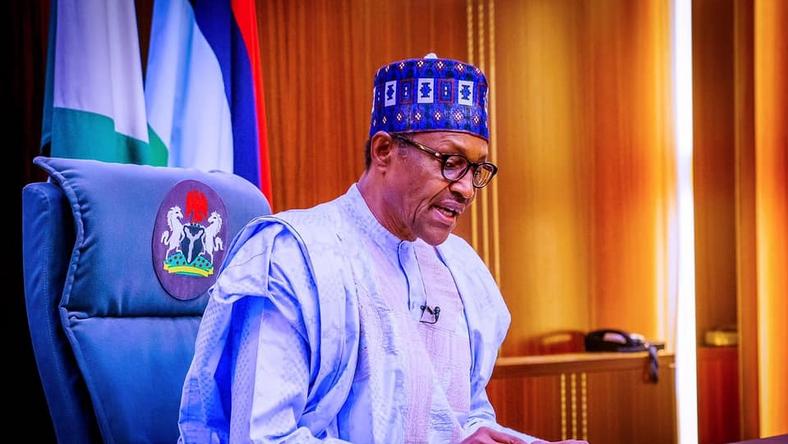 Gunshots were reported in Niger capital, Niamey, as armed insurrectionists attempted to seize the presidential palace on Wednesday, March 31, 2021, but they were repelled by security operatives.

The attack happened just days before President-elect Mohamed Bazoum is set to take over from Mahamadou Issoufou, a historic first democratic transfer of power between two democratically-elected presidents.

While speaking with Issoufou on Wednesday, Buhari said it is utterly naïve to attempt the removal of an elected government by force.

The 78-year-old, who himself overthrew a democratic government and ruled Nigeria as a military head of state between 1983 and 1985, warned perpetrators of the attempted coup that the international community is hostile to a change of government by violent and unconstitutional means.

Buhari warned coup plotters to learn from history, and noted that he is particularly concerned about the negative impact of coups on African stability, peace, and progress.

“Nigeria cannot be indifferent to these dangers to Africa. Coups are out of fashion and the involvement of the military in violent change of government is doing more harm than good to Africa,” the President said in a statement released late on Wednesday.

Buhari also praised Niger’s security forces for their efforts in resisting the attempt.

The Nigerien government said in a statement that a number of arrests have been made, and investigators are working to identify people responsible for Wednesday’s unrest.

Bazoum, a former interior minister, will be sworn in as President on Friday, April 2, to replace Issoufou who is stepping down after two five-year terms.