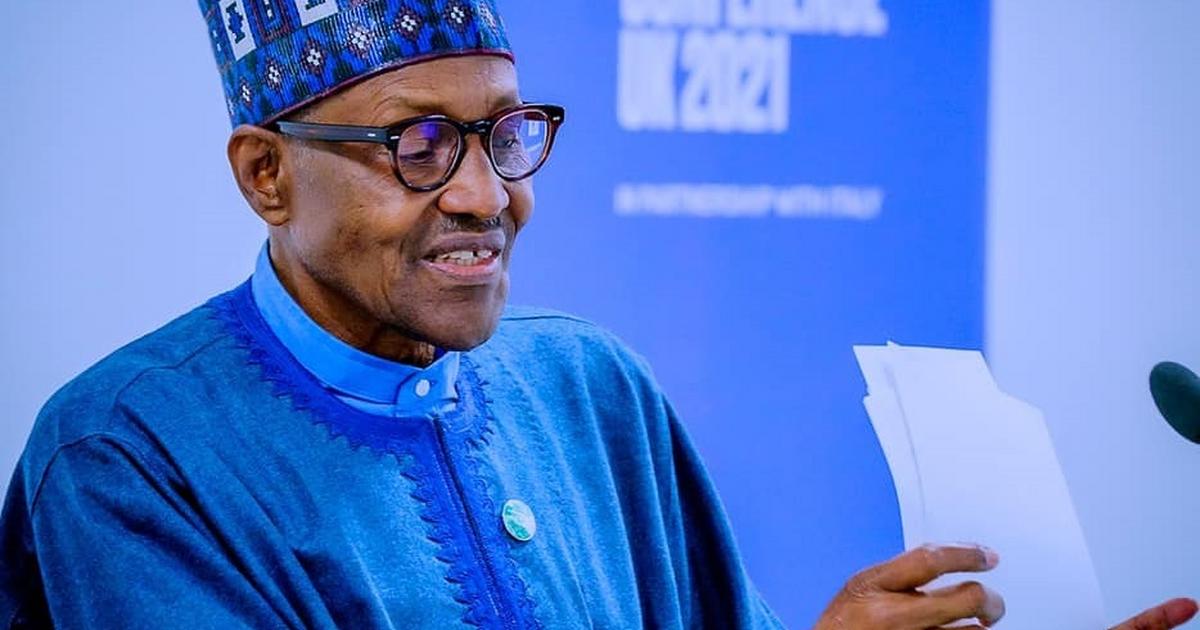 The News Agency of Nigeria (NAN) recalls that the National Assembly had on Monday, Jan. 31, transmitted the reworked Bill to the President for assent.

Omoworare said that consultations were ongoing by the President, the Attorney-General of the Federation Abubakar Malami and other stakeholders to assent the Bill.

“For every Bill that comes to the President, he consults before deciding to assent or withholding his assent with reasons in furtherance of the provision of the Constitution.

“We are aware that in spite of the fact that the President needs 30 days under Section 58 to sign, the President is desirous of signing it,” he said.

“We were in an unfortunate situation where a tendency had began to develop, where both the Executive and Legislature did not see the necessity of urgent improvement in the electoral legal framework so that we can keep up upscaling the integrity our election.

“Luckily now, we have a good law arising from the reform process which commenced after the 2019 Election.”

Jega who said that though it was unfortunate that it had taken this long to amend the Bill, noted that the legal framework was now perhaps “the best electoral law in our history.

“It will certainly add tremendous value to the integrity of our elections henceforth when it is signed.”

Similarly, Executive Director YIAGA Africa, Mr Samson Itodo said that it was inconsiderable for Nigeria to go into another round of election with the current Electoral Law.

“This Bill contains very remarkable proposed amendment. Since 2010, this is perhaps one of the best piece of electoral legislation in our country. We hope the President will assent to this.

“We just hope that the amount of time that the President used to communicate his decision in December won’t be the same case; and he assured us. And importantly, because we are in a national election emergency.

“If the Bill is not assented to, it is going to impact on the timelines for election,” Itodo said.

The Director-General national institute for legislative studies, Prof. Abubakar Sulaiman, said that it had beome increasingly clear that the 2010 Electoral Act (as Amended) had outlived its importance.

“Hence the need to complete the process of the 2021 Electoral Bill, awaiting Presidential assent.”

Sulaiman said that as INEC prepares for the Ekiti and Ondo Governorship Elections and the 2023 General Election, it cannot do so in the uncertainty of whether a new legal framework will come into effect or not.

“Any delay in enacting the bill into law will directly make it difficult on the part of INEC’s preparation for the elections.”

He, however, said that indeed, the Bill had the potential of increasing the transparency, legitimacy and the confidence of the electorate in the country’s leadership recruitment process and democracy.

On his part, Chief Technical Adviser to INEC Chairman, Prof. Bolade Eyinla said that amending the bill “is a contentious issue.

“The applicability of a law is dependent on when it is signed, and when it is supposed to apply. For us in INEC, we will continue to plan our election based on Extant Laws and Regulations. If anyone is signed and it is applicable, this will be used,” Eyinla said.

NAN reports that the Clerk to the National Assembly, Mr Olatunde Amos has transmitted the authenticated copies of the Electoral Bill 2022 to the President of the Federal Republic of Nigeria, Muhammadu Buhari on Jan. 31.

This was done in accordance with the provisions of Section 58 (3) of the 1999 Constitution of the Federal Republic of Nigeria (as amended) and the Acts Authentication Act Cap. A2 LFN 2004.

President Buhari declined assent to the Electoral Bill 2021 transmitted to him on Nov. 19, 2021.

The electoral bill was thereafter reworked by the National Assembly and both the Senate and the House of Representatives passed the same on Jan. 25.