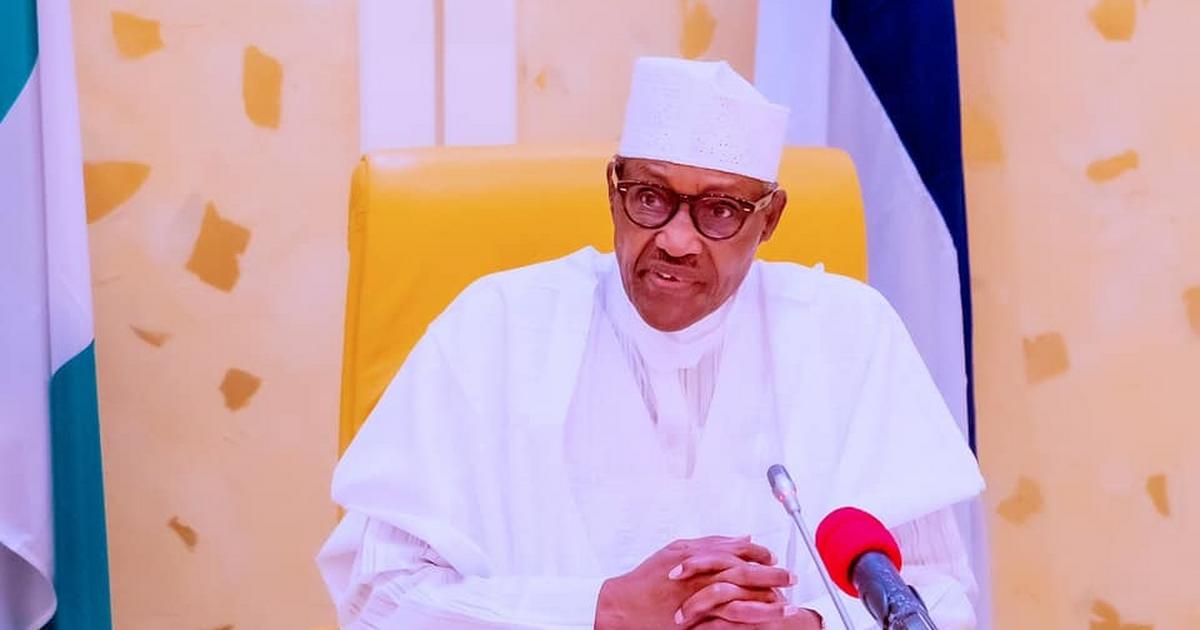 Senate President, Ahmad Lawan, announced the nomination when he read a letter from the president during plenary on Tuesday, December 14, 2021.

Buhari, in the letter, urged senators to expeditiously confirm the nominee, who’s a direct state replacement for Sale Mamman who was sacked as Minister of Power in September.

Mamman was sacked alongside Sabo Nanono who was the Minister of Agriculture and Rural Development in what was a rare cabinet rejig by the president.

Cabinet member, Mohammad Mahmood, was redeployed to assume the position of Minister of Agriculture and Rural Development; and Abubakar Aliyu was moved from his previous position to become the new Minister of Power at the time.

This means Sambo will likely be eventually appointed Minister of Environment, or Minister of State for Works, and Housing, the positions Mahmood and Aliyu left vacant following redeployment.

It’s unlikely that the nomination will be confirmed before senators commence on their end-of-the-year break, leaving Sambo waiting till next year to officially assume office.