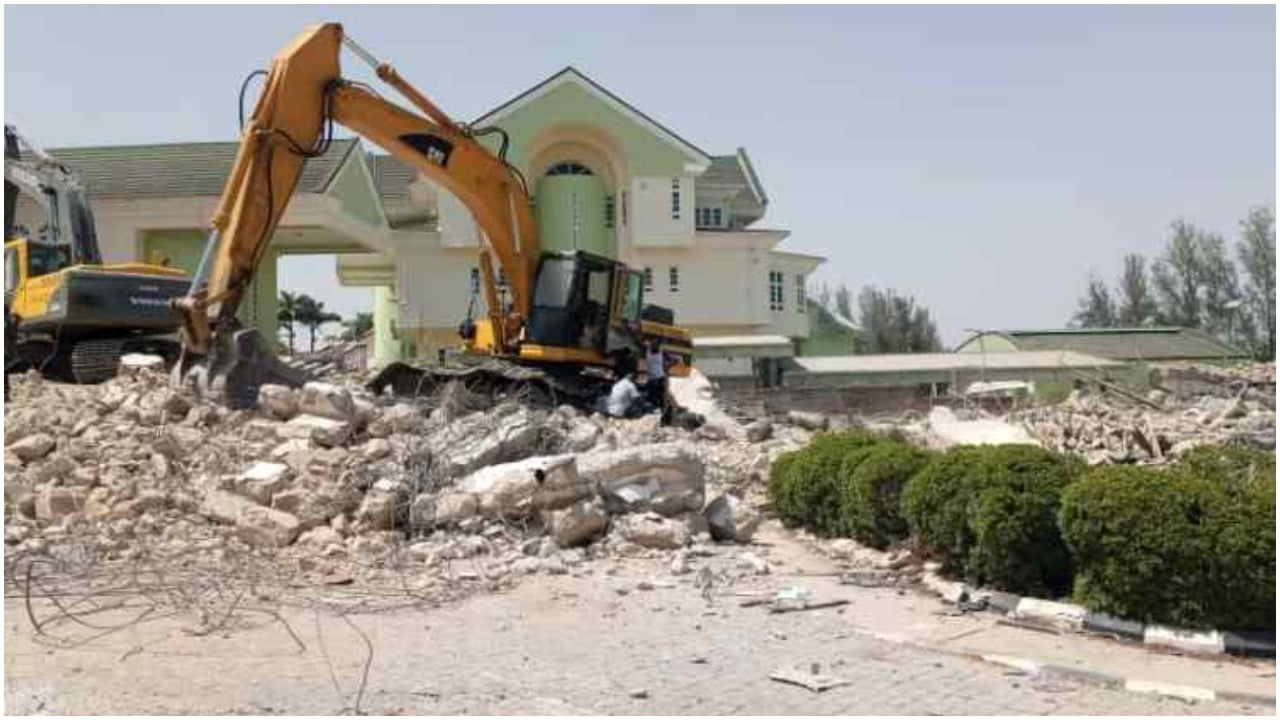 Governor AbdulRahman AbdulRazaq of Kwara State has imposed an indefinite curfew on Offa and Erinle towns from 6pm to 8am.

The Chief Press Secretary (CPS) to the governor, Rafiu Ajakaye, made this known in Ilorin on Thursday.

Ajakaye said the imposition of the curfew followed the renewed hostilities between some groups of persons from the two communities on Thursday.

Part of the statement read: “The curfew takes immediate effect from 6pm today, Thursday, March 4, 2021. Security agencies have been deployed to enforce the curfew.

“While security forces on the ground are to maintain the peace, military reinforcements from Sobi Barracks and the Mobile Police Force from Ilorin have been deployed immediately.

“All residents are hereby directed to withdraw from the streets of Offa and Erinle and all contested areas immediately. Residents are to stay indoors until the curfew is reviewed.”

“The Governor advised residents of both communities and travellers crisscrossing the areas to comply with this directive to save lives and property.

He also appealed to leaders on both sides to restrain and caution residents against provocative action and to maintain peace.

“The security forces are urged to be very firm in dealing with the situation and in enforcing the curfew,” the statement added.