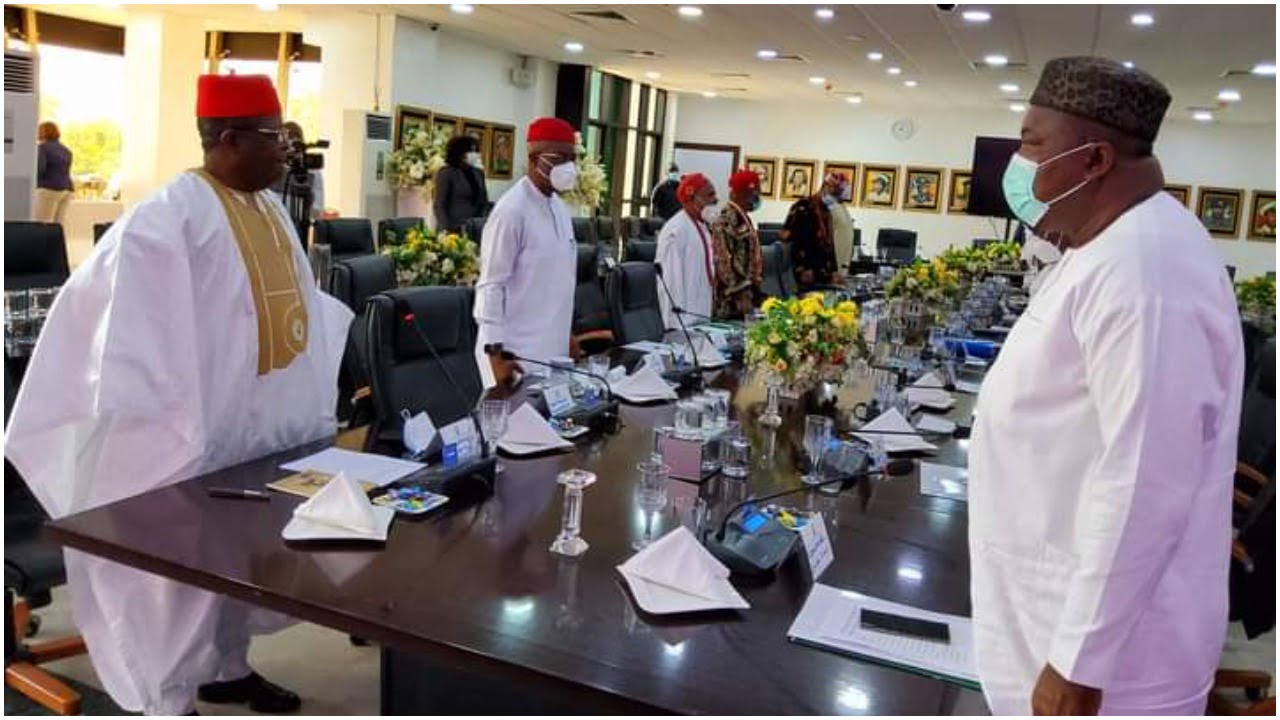 Former Deputy Vice-Chancellor, Academics, Professor Olorunfemi Olaofe has urged the government to always appoint competent people as vice-chancellors and members of the governing council of universities.

Prof. Olaofe who lamented that politicians who know little or nothing about academics are being appointed to manage universities in the country said such was part of the sources of challenges facing university education in Nigeria.

The Professor of Industrial Chemistry who also called for autonomy and proper funding for the universities said people of proven integrity should be employed to manage our universities.

Speaking in Ado Ekiti at the weekend, Olaofe said, “Members of the university council should be those that are knowledgeable and not politicians that have no relevant experience of how universities are managed.

He said most Vice-Chancellors of Universities are taking interest in politics when they are supposed to be neutral.

“Upon winning an election, some of these governors’ appoint their cronies as VCs, bursars and give others top management position in the university.

”They, in turn, give the politicians money to fund their electioneering campaigns and elections. This is what is happening now and it is not good for the system”.

He also disagreed with the federal government over the recent approval of more private universities saying there is no need for the establishment of new universities when the existing ones are still struggling to survive.

Olaofe said virtually all universities in the country are not well funded and lacks the necessary infrastructures to enable them to compete favourably with ivory towers in developed countries.

He advised the federal government to adequately fund the existing universities and give requisite training to the teaching and non-teaching staff rather than creating new ones.

According to him, “In my own opinion, the government is going too far on the establishment of new tertiary institutions when the existing ones in the country are not well funded and below standard when compared with those in developed countries even in Africa here.

“In most of our universities, no electricity and water running for 24 hours. Not enough academic staff, workshops, laboratories are virtually empty and no latest equipment procured.

Olaofe who attributed all of these to the falling standards of university education in the country demanded better training and adequate funding for staff and existing universities.

He also advised the government to establish more production, processing industries to create jobs for teeming unemployed graduates saying many of them are now Okada riders and taking up odd jobs.