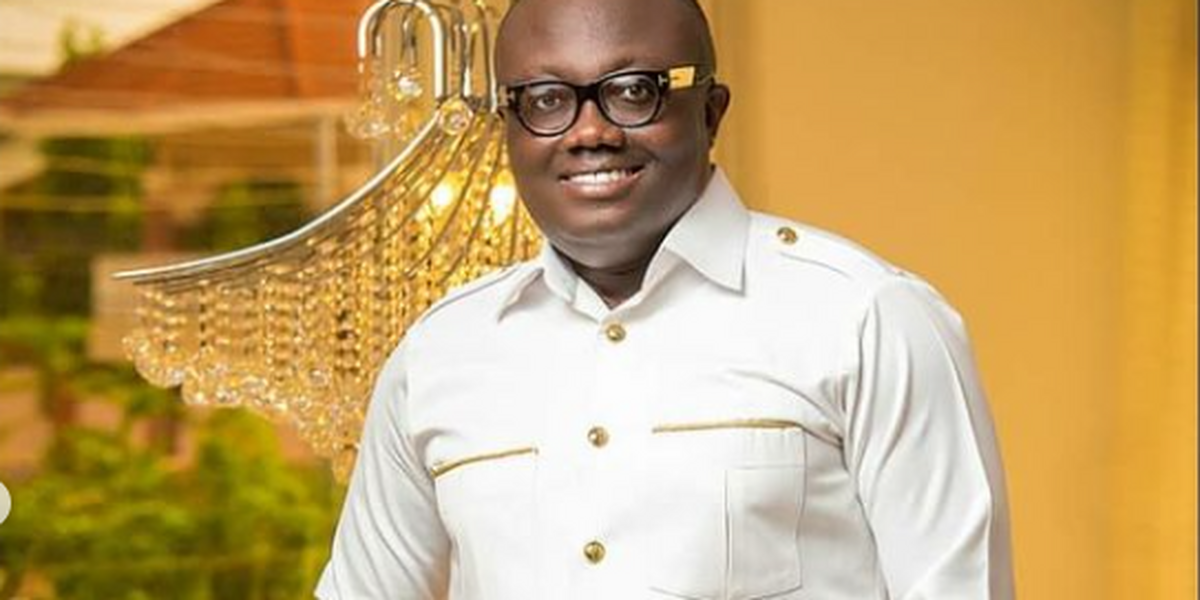 “When it comes down to my throat is a deep scar,” he disclosed while addressing guests at the 2021 edition of Dusaf Praiz.

He said his health became critical just five days after his surgery and had to fly to France to seek better medical attention.

“In November, five days after the surgery, it became critical. Another thing was diagnosed and within nine days I had to fly out. It was critical,” he said.

He continued: “I had to fly out to France for a month and one week just at the hospital lying down, I can’t move. I remember just a day before our elections in December, I was being prepared for surgery.”

Watch Bolay Ray as he narrates how he flew out of Ghana to perform a second throat surgery below.