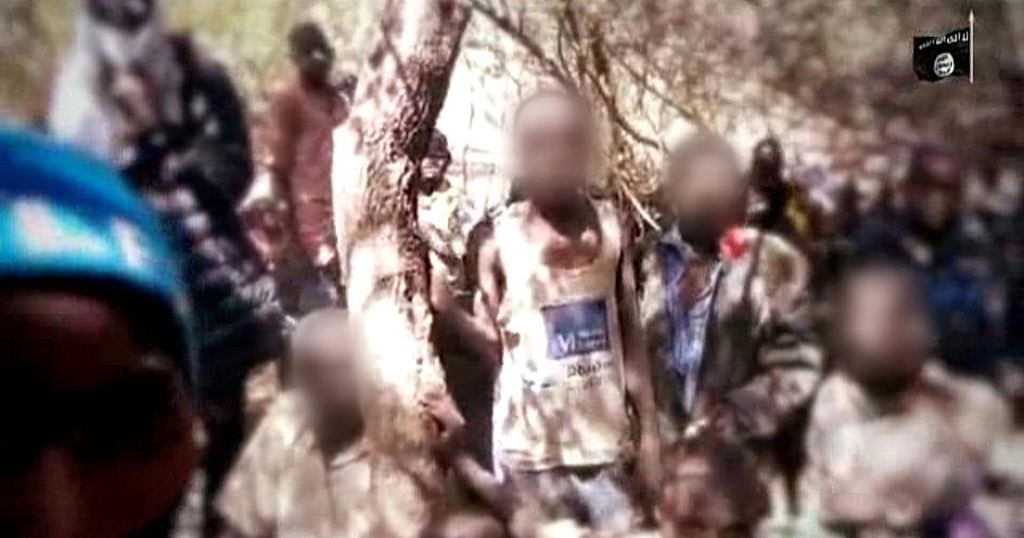 Jihadist group Boko Haram released a video Thursday claiming to show the schoolboys were kidnapped in the country’s northwest.

A distraught teenager in the video cited by AFP said he was among 520 students taken in by Abubakr Shekau gang.

He was surrounded by a large group of boys, clustered under a tree, looking exhausted.

Boko Haram claimed responsibility for the kidnapping of the boys last Friday at a rural school in Kankara, Katsina state.

The video was sent to AFP via the same channel as previous messages by Boko Haram. Security sources told AFP Wednesday that the operation was carried out on Boko Haram’s orders by a notorious local gangster called Awwalun Daudawa, in collaboration with Idi Minorti and Dankarami, two other crime chiefs with strong local followings.

The government has not immediately reacted to Boko Haram’s claims, nor confirmed the exact number of boys missing.

Two accounts by different officials have put the number of schoolboys at 320 or 333. Shekau was behind the 2014 abduction of 276 schoolgirls in Chibok that sparked global outrage.