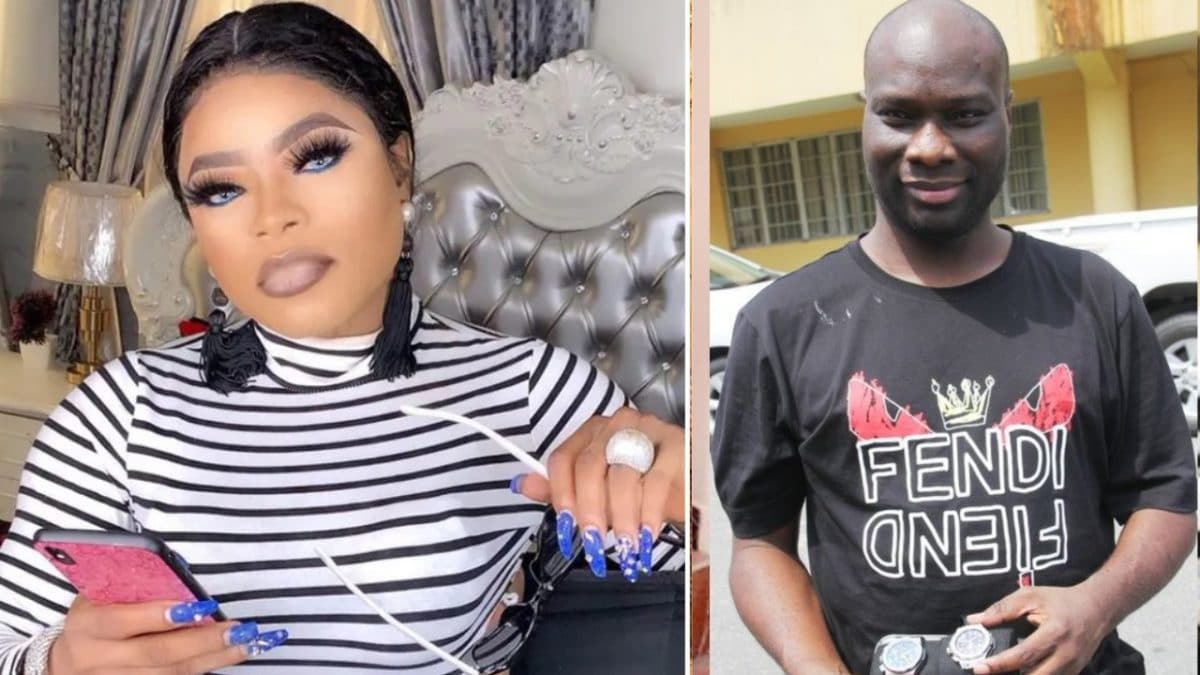 Controversial crossdresser, Bobrisky, has reacted to allegation that he’s having an affair with Mompha.

In the early hours of Saturday, reports appeared online alleging that Bobrisky is having an affair with Mompha.

This was confirmed by Bobrisky’s former Personal Assistant, Oye.

Mompha, reacting, threatened to sue Oye if she fails to debunk the news insisting that he loves only women and happily married.

According to him, he’s just close friends with Mompha and has nothing else.

Bobrisky said: “I and Mompha are just close friends, I don’t know what people are saying. Even his wife knows we are just friends.

“How can you just sit in your house and scatter someone’s home and expect your home to be in peace? This is the last time I’ll address this.”