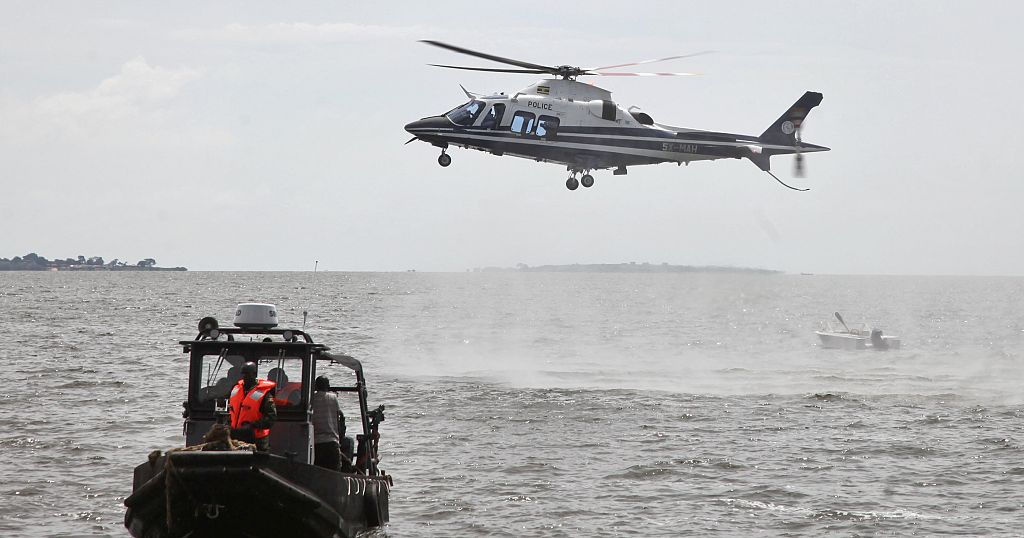 At least 26 people died on Wednesday after a boat capsized on Lake Albert, which borders Uganda and the Democratic Republic of Congo, Ugandan officials told the AFP news agency on Friday.

The boat, which was travelling between Songa Lendu and Pakwack in Uganda “faced strong winds and was wrecked,” said Ashraf Oromo an official in the Songa Lendu region,

The boat was carrying more than 50 people, 26 bodies were recovered, and 21 people were rescued, he said, adding the search was ongoing but they did not expect to find any more survivors.

Shipwrecks are relatively common on the lake.

In June, 18 people died after the sinking of two boats in the Congolese part of the lake.