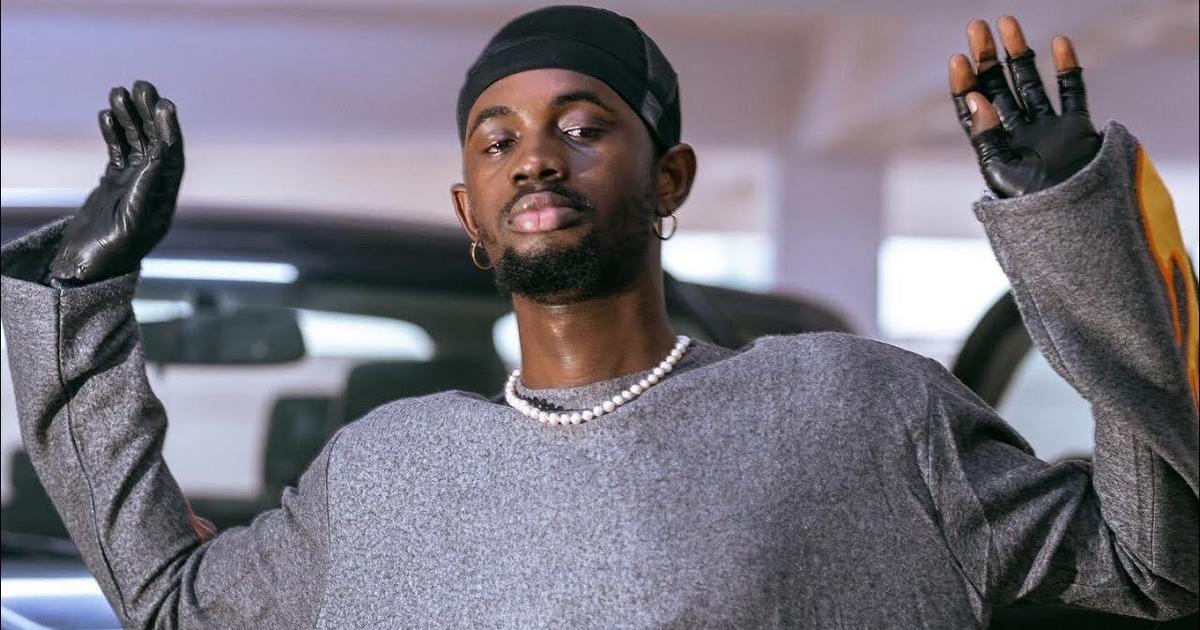 Black Sherif has been named among international music stars like Chris Brown, Meghan Thee Stallion, Davido, Burna Boy, and Wizkid among others to perform at the next Afronation event scheduled to happen this summer.

The show named #ANP2022 Phase Three is slated to happen on the 1st, 2nd and 3rd of July 2022. Other music sensations billed to thrill patronizers of the popular music festival include Beenie Man, R2Bess, Tems, Shensea, Rema, Koffee, among others.

The details of the event has been confirmed in the official flyer for the music festival shared by its organizers on social media. The flyer was posted on the verified Instagram page of Afronation with the caption “#ANP2022 Phase Three is hereee!“.

“That line-up though 🥵Who are you excited to see in Portugal this summer? Secure your ticket now via the link in bio,” the caption to the post below added.

The show will become the first International gig outside Africa Black Sherif has been booked for. This, however, comes as no surprise following the growth of the ‘First Sermon’ singer.

Black Sherif after his ‘Second Sermon’ monster hit has fast become a household name. his latest music, ‘Kwaku the Traveller’ has turned out to be another banger which is topping music charts in Ghana, Nigeria among other African countries.

The song was released 4 weeks ago and its audio on YouTube has surpassed 6.3 million streams with more than 10,000 comments on the video streaming platform.