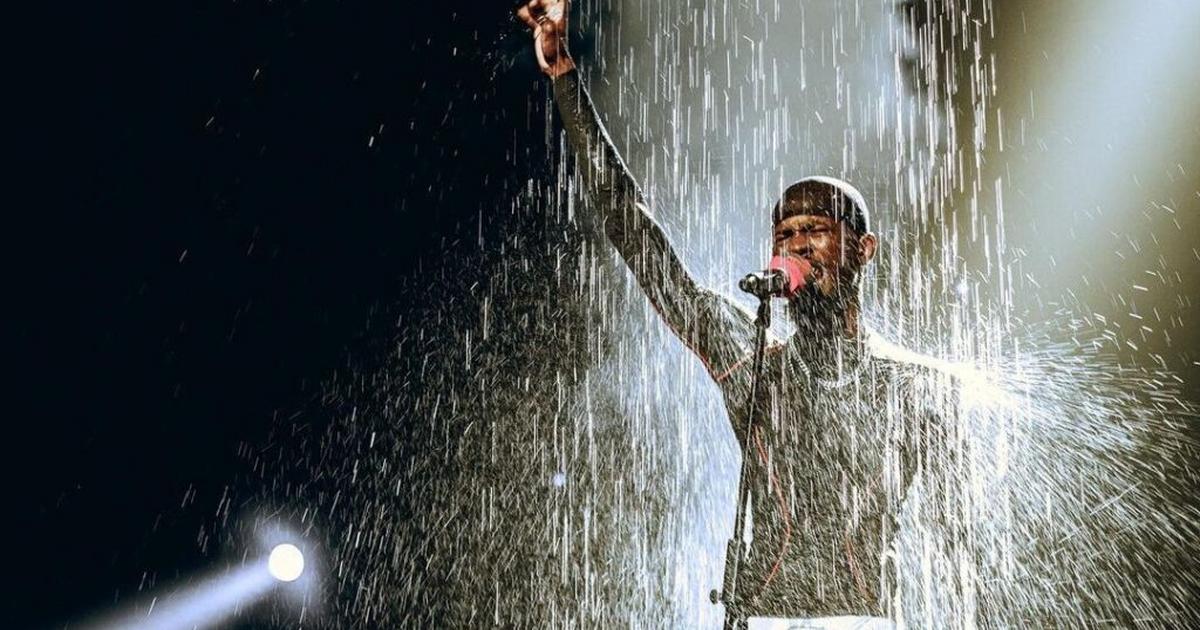 “I remember primary six or seven, I used to see me in my dreams on stage performing and now I’m out there performing.”

The artiste said this on a Twitter Space where he was asked to advise someone who have big dreams but cannot “see beyond” their crippling circumstances.

He indicated that such a person should believe that “you can be whoever you want to be.”

Black Sherif pointed out that anyone with big aspirations must optimally use the tools available to them at the moment. He noted that, this is better than merely wishing for better circumstances.

“With the small resources that you have, you don’t need everything in the world, you can start with that.”

The 20-year-old whose song, “Kwaku The Traveller,” has topped global charts urged anyone striving for the best to “keep going” but more importantly to “be careful” too.

“Of course, you actually have to be careful. My daddy always tells me this – be careful. And I have seen stuff that make also be like be careful. It’s rough. It’s not always smooth. It’s very rough.”

Twitter created the hashtag to “celebrate African achievement and its penetration to the world,” according to the host of the space, Amin. Influential voices on the social platform who were speakers on the space included; Ghanaian actress, Lydia Forson, Bisa Butler, an African American artist with roots in Northern Ghana. Mr Eze, who works at Empire Record Label, and Asake, a Nigerian singer also shared their works.