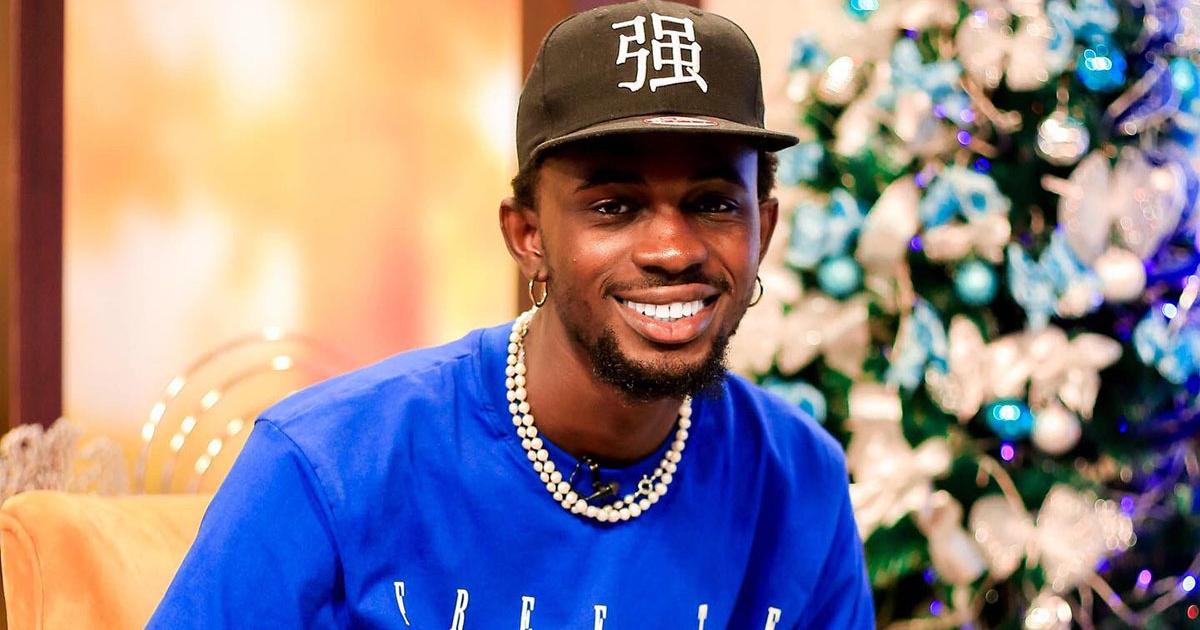 However, Black Sherif says that’s not his case. According to him, he comes from a good home with his parents living in Greece but has a successful business in Ghana.

“I am not Dada ba but my dad is a big man he has money,” asked by the host, Abeiku Santana, what his father does, he replied, “he deals in car tyres. When you go to Konongo check him out“.

In the excerpt of the interview shared by award-winning Ghanaian bogger, Sika Official, he continued that “so if you need tyres, go there, if you mention my name they can direct. My dad is into engines as well so there’s something small in his pocket”.