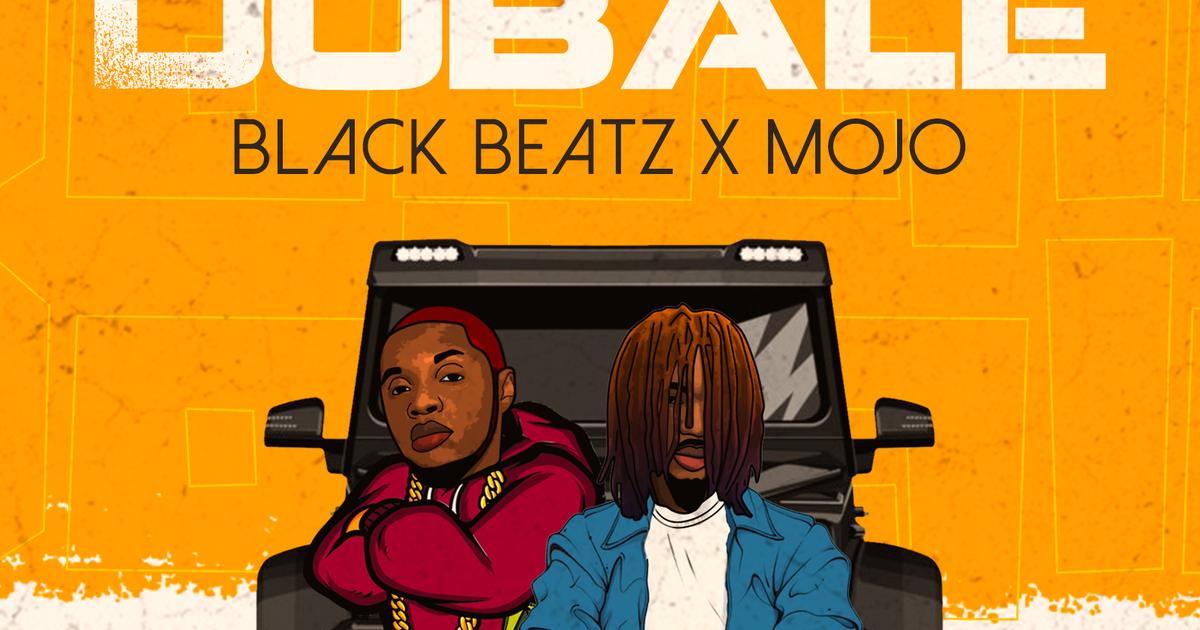 Details/Takeaway: Dobalè is a sweet ode to the women who make the world go round. Some would call this a love song. Black Beatz sings on this tune and Mojo delivers a dope chorus. Dobalè is the song you play when you’re trying to court a girl you like.

A tune like none other you’ve heard this year.

Who is Black Beatz?

He launched his musical career in 2018 with the self acclaimed street hit single ‘Awon Temi‘ (featuring Black Swag & Juzt Vibez).

Four Months later he collaborated with the King of the South Yung6ix on the track, ‘Better Dayz.’ The single caught on and more high-profile recordings followed, including, ‘Wine Up’ featuring Dammy Krane.

He followed up with another single ‘Calm Down‘ featuring guest appearances from Dremo. That same year, he released the Album Determination which featured guest appearances by Idowest, Pucado, King Mufasa, Tentik and others. The Album was a mix of Hip-Hop and Afrobeat which was well received by fans.

The string of singles appeared over the next year, including the song, ‘Jeje’ with Afropop sensation Dammy Krane and later that year he collaborated with Peruzzi on a track titled ‘Love Me.’

Black Beatz has major plans for 2020, he is set to follow up his 2018 debut with an EP, but before then fans can expect a single off the EP titled, ‘Dobalè’ featuring the ‘Chop Life Crew’ crooner, Mojo.

Listen to Dobalè by Black Beatz HERE and below;