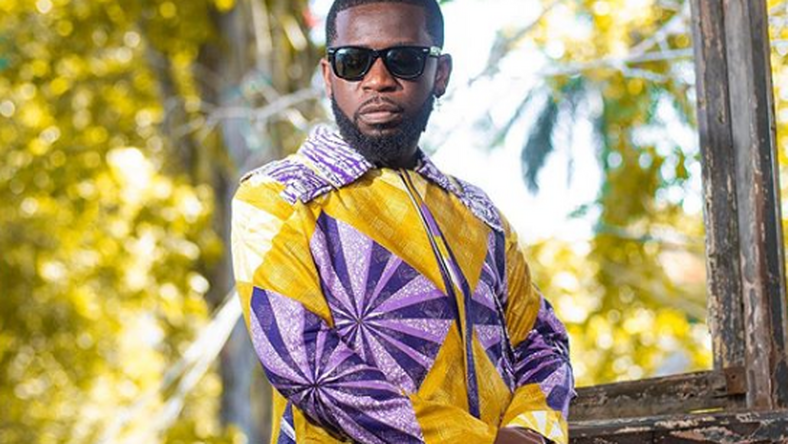 “Asew”, which is the first single off his 2018 “Highlife Konnect” album, has been remixed by the singer and renamed “Grandpa Me Nie” for Netflix’s latest Christmas film “Jingle Jangle”.

The up-tempo highlife song went viral and many local and international Instagram dancers jumped on it.

He expressed his excitement about the feature in an Instagram post today, saying: “Happy to be a part of this Big Hollywood Christmas Project (Jingle Jangle) with the legends @usher @johnlegend.”

Usher and John Legend also featured on the official soundtrack for the film.

“Jingle Jangle” tells the story of a toymaker named Jeronicus Jangle (Forest Whitaker) who loses his status as his town’s top innovator when his apprentice steals all his ideas.

His granddaughter Journey (newcomer Madalen Mills) later visits him and the two build a relationship as they work together to help Jeronicus rediscover his belief in himself.

The heartfelt story includes show stopping performances and intimate ballads. The songs are all performed by the main cast, which consists of some well-known actors showing off their previously unknown musical talents.