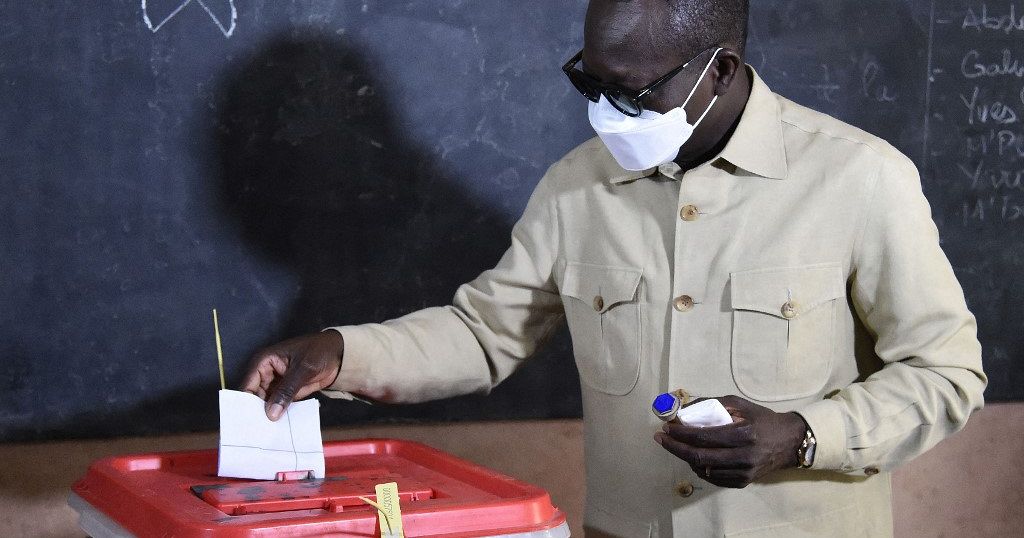 Benin was up early on Sunday to cast their ballots in the tense presidential election in a vote that has been marred by violence during campaigning.

Incumbent President Patrice Talon is facing only two rivals: Alassane Soumanou and Corentin Kohoué, who a largely unknown to the public.

Other opponents are either exiled abroad or barred from running due to the new electoral code and institutional reform.

Benin experienced a lackluster campaign in the South but in the North, serious violence broke out after residents blocked roads and the army cleared the way using live ammunition.

In the city of Save two people were killed, sparking the international community to urge an end to the violence and for a transparent and fair vote.

Talon though still urged people to vote. He said on Sunday:

_”I hope that today will still be a great day. In the end, we will see that the intimidation, and fear have not been of much use. Across the country, we have tried to remain calm. has not made a lot of fuss about these things that happen, which are linked to developments and changes. _

“The police have managed the situation well, keep the necessary calm. These young people who have been manipulated could be mastered with a lot of skill and expertise.”

According to the Autonomous National Electoral Commission (Cena) the roadblocks caused a delay in the deployment of electoral materials in the North.

Benin will also elect a vice-president for the first time.

Talon is the only one to have chosen as a candidate for this post a woman, Mariam Talata, a 57-year-old philosophy professor who is charismatic and a feminist.

The president has promised a “knockout” first-round victory and is betting on his economic record in his bid for a second term.

During his tenure, the production of cotton, one of the country’s main resources, has increased sharply, petty corruption has almost been eradicated, and many roads were built.

And despite the coronavirus pandemic, the country has managed to maintain positive growth in 2020.

But 38% of the population lives below the poverty line and youth unemployment is skyrocketing. During campaigning, Talon promised, “development is there”.

Nearly five million voters are expected in over 15,000 polling stations.

“This April 11 everywhere in Benin, voters cast their ballots at polling stations in southern Cotonou, Porto Novo, Bom and Calavis

“Here in the Atlantic department, the first polling centres have opened. Regarding the electoral material, everything arrived on time: ballot box, ballots, and ink.

_”Candidate representatives are present in the field and supervise the operation as observers from ECOWAS and various NGOs.” _