He wants to take “Cross River State to the center,” he says, in that garrulous, grandiloquent, flamboyant way only Ayade can.

The thing with Ayade’s defection is that it is a move borne of convenience. A safe move. A tail-between-the-legs move.

The man knows that if he had defected to the APC before the 2019 elections, he would have lost his re-election battle spectacularly.

Cross River is a deep PDP state. It has always been. Across all the 18 local governments, hundreds of villages and wards in the state, the people breathe and sleep PDP.

It is unlikely that a governor who wouldn’t return to beg for votes, will change all of that dynamic with a simple defection announcement garnished with flowery, empty words, rhetoric and political-speak.

Ayade has also fallen out of favour with the power brokers and decision makers in Cross River. He was almost denied a second term ticket because within the PDP inner caucus in Cross River and across PDP governed states, he had stuck out as a failure in governance.

Ayade is arguably one of the worst performing governors in the country. Building castles in thin air has been the man’s stock in trade. It has been how he rolls. 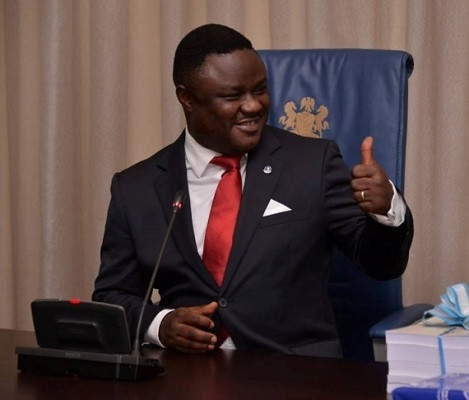 Like the rest of the country, Cross River adheres to this strict rotational governorship arrangement that swings from south, to central and then to the north every eight years.

Ayade was always going to see out his second term in office based off this zonal arrangement, however bad he was as a governor.

In the course of his six years in office, most Cross Riverians have only been tolerating Ayade and really can’t wait to see the back of him in 2023. He lives for the cameras and for those moments when he is left to shed crocodile tears to whip up all sorts of sentiments.

In 2017, I was with a PDP governor who laughed Ayade to scorn in my face. The PDP governors have never rated him. In his latter years as a PDP governor, Ayade shunned the PDP governors meeting and no one missed him. He was never wanted in the room anyway. He was always regarded as the black sheep of the PDP family.

In 2019, I sat with a power broker and former deputy governor in Cross River who only had horrible things to say about Ayade. The man labelled Ayade a mistake they wished they hadn’t made. The PDP in Cross River doesn’t rate Ayade.

The APC shouldn’t think they have gained a south-south state because of Ayade’s defection. Or that they have gained a grassroots mobiliser because Ayade has conveniently decided to switch camps. The man had long lost the powers to enthrone a successor. 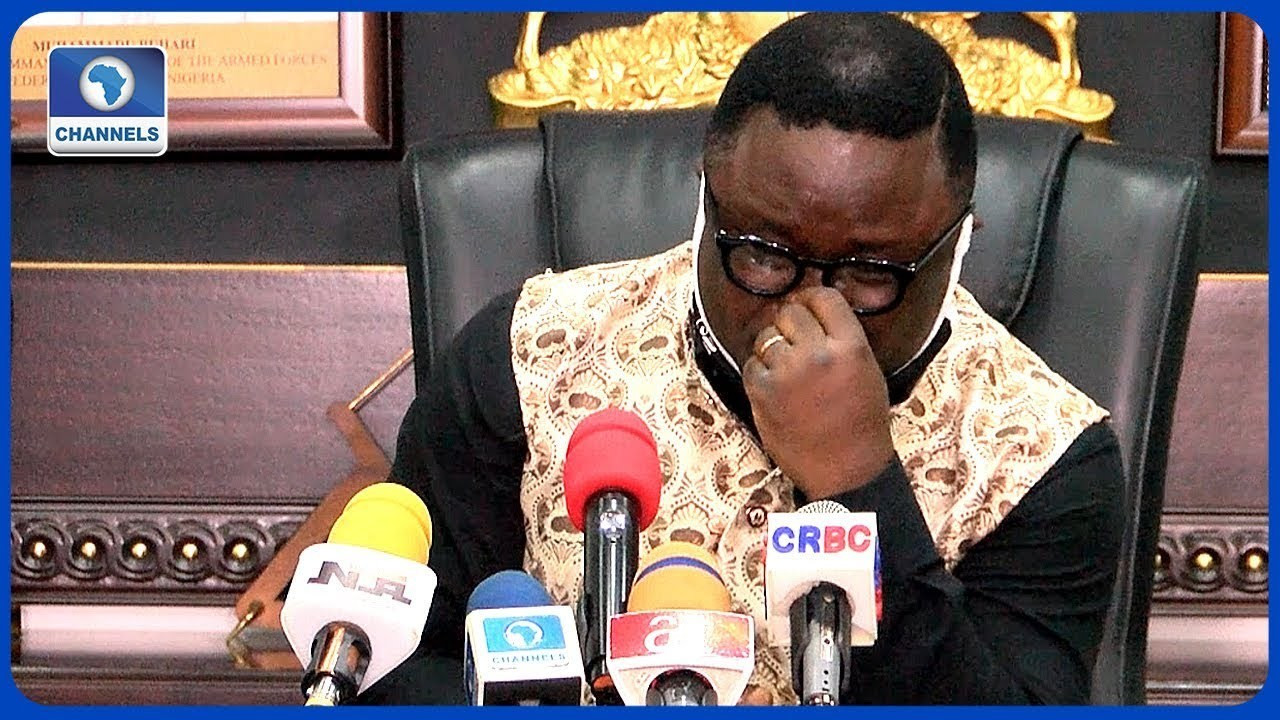 Ayade had no control of the PDP grassroots mobilising structure or machine in Cross River. He has no grassroots appeal beyond that which the PDP has availed him since 2015. The APC essentially gains nothing from this political move or ‘Ayadeism’.

He has been as light and featherweight as they come.

What Ayade has just done is run to the governing party in the hopes that this move shields him from prosecution after office.

For the PDP, Ayade’s defection may just be good riddance. And Ayade knows this.

*Pulse Editor’s Opinion is the viewpoint of an Editor at Pulse. It does not represent the opinion of the Organisation Pulse.