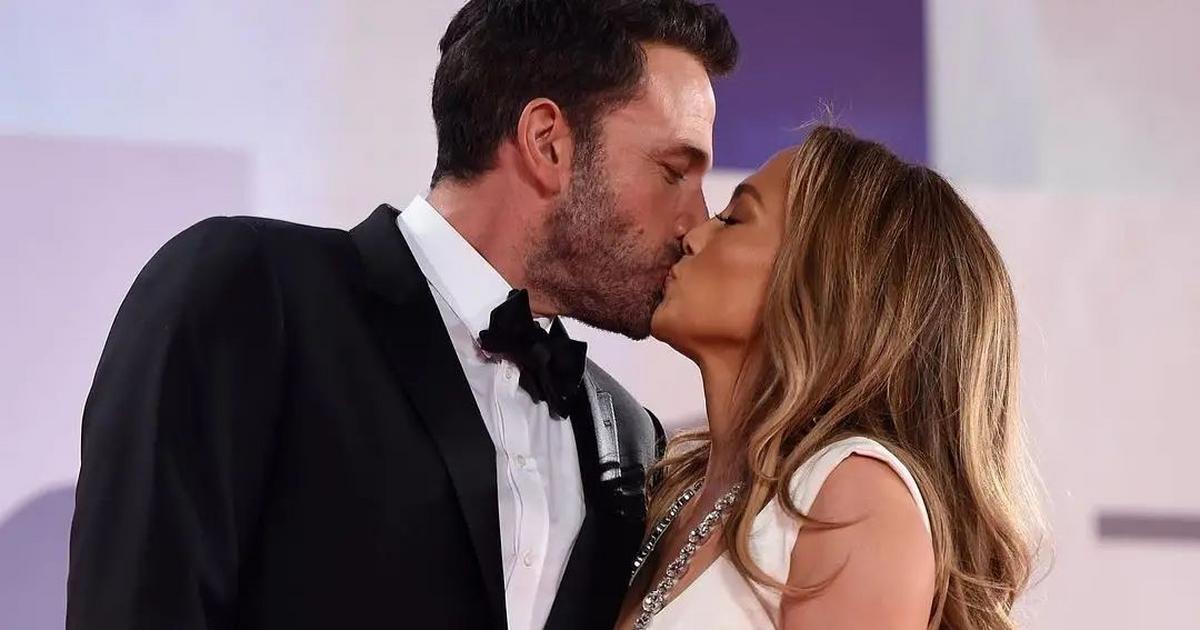 The couple stood to take photos at the premiere of “The Last Duel” on Friday, September 10, 2021, in Venice, Italy.

Lopez and Affleck were spotted holding hands as they took photos just before the premiere of the movie.

‘Bennifer’ as they are fondly called, reunited in May after weeks of speculations.

Affleck and Lopez got engaged in 2002.

Signs they were on the rocks started to surface when they postponed their wedding in 2003.

They split months later in January 2004.