The former couple went out on a date on Monday, May 31, 2021, and had the paparazzi on their trail.

J lo and Affleck were photographed with their arms wrapped around each other as they made their way into Wolfgang Puck’s new restaurant at the Pendry hotel in West Hollywood. 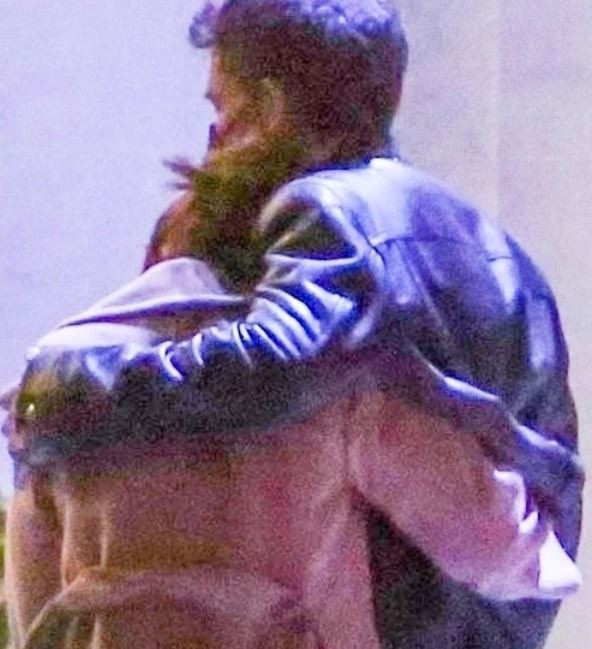 The two arrived together in Affleck’s car, though there also appeared to be a third person in the backseat. 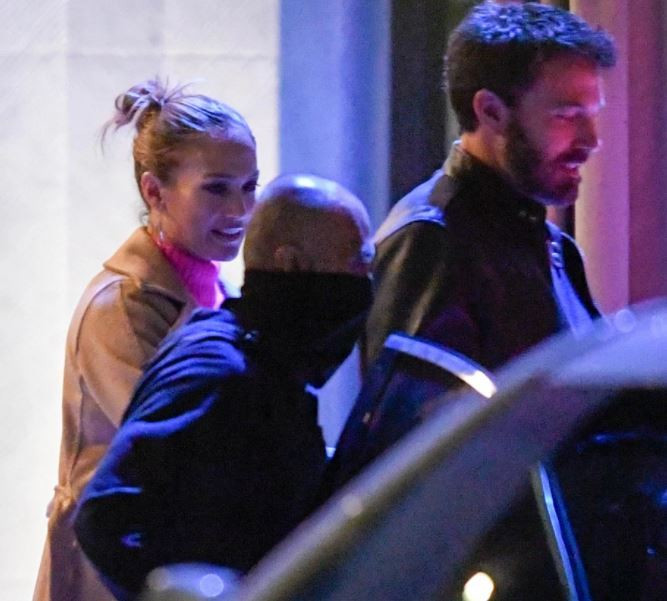 This has been one of the numerous dates the former couple has been on since their rumoured reunion.

The movie star was later spotted in a waterfront mansion where J Lo was residing. 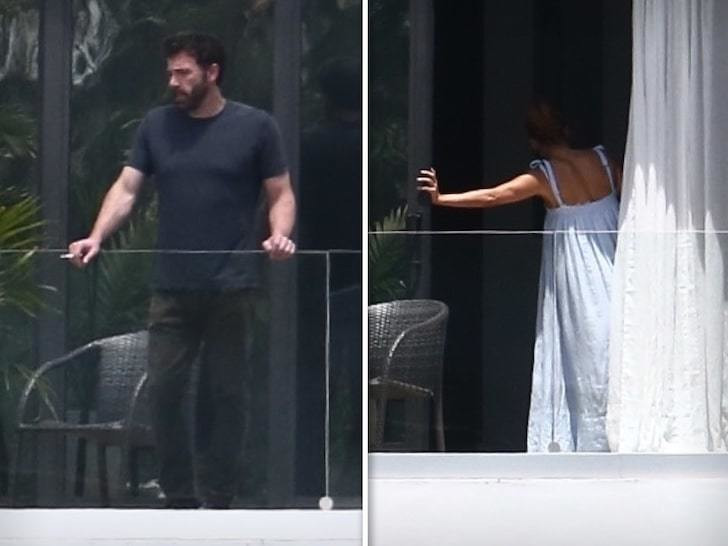 The former couple known as ‘Bennifer’ got engaged in 2002.

Signs they were on the rocks started to surface when they postponed their wedding in 2003.

They split months later in January 2004.