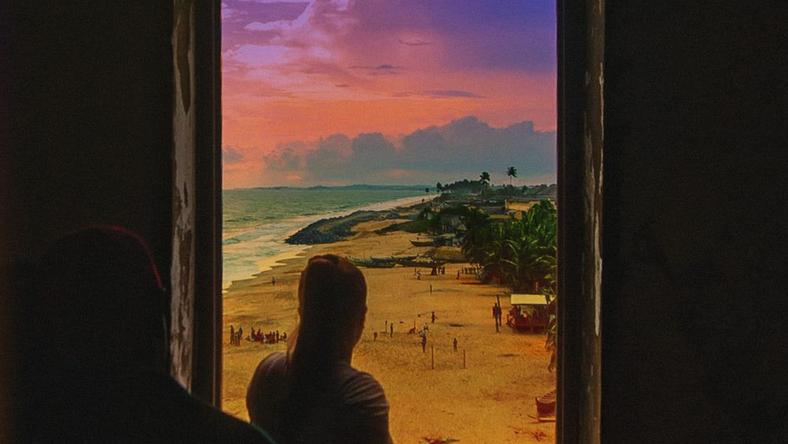 This time, he’s collaborated with Beatsmith for this four-track story of imperfect love aboard Alternative Soul and R&B sounds. Ogaranya’s soulful voice might not be as striking as it was on Chroncles of Magik Vol. 1, but he still makes memorable music about imperfect love that seems to be rekindled, only to fade away once again in a fit of ‘Vanity.’

First on Alternative Afro-pop record defined by muffled drums and piano feints, Ogranya urges a woman to ‘Open The Door’ to her heart for him. ‘Diamonds’ also has an Alternative Afro-pop percussion, but it occasionally devolves into TrapSoul for its pre-chorus. With the aid of Frank Ocean-esque backing vocals, Ogranya welcomes an old flame back as he sings that, “Diamonds are forever…”

‘Can You See Her‘ opens like a modern Cloud Rap record, but its soon becomes an Alternative record. Ogranya has a saviour complex towards a troubled lover. It seems Ogranya never gets over her in the first place and goes back to her, only for old troubles to be reignited until she fades away with little to no identity.

In Ogranya’s voice is a commendable expression of pain as he sings, “She’s somewhere in the crowd, can you see her?“

At the end of the day, Ogranya was able to admit that despite their similarities, he and his troubled lover also share differences. He also admits that they want different things and only come together they they seek some clarity. Finally, he admits that their love is ‘Vanity.’