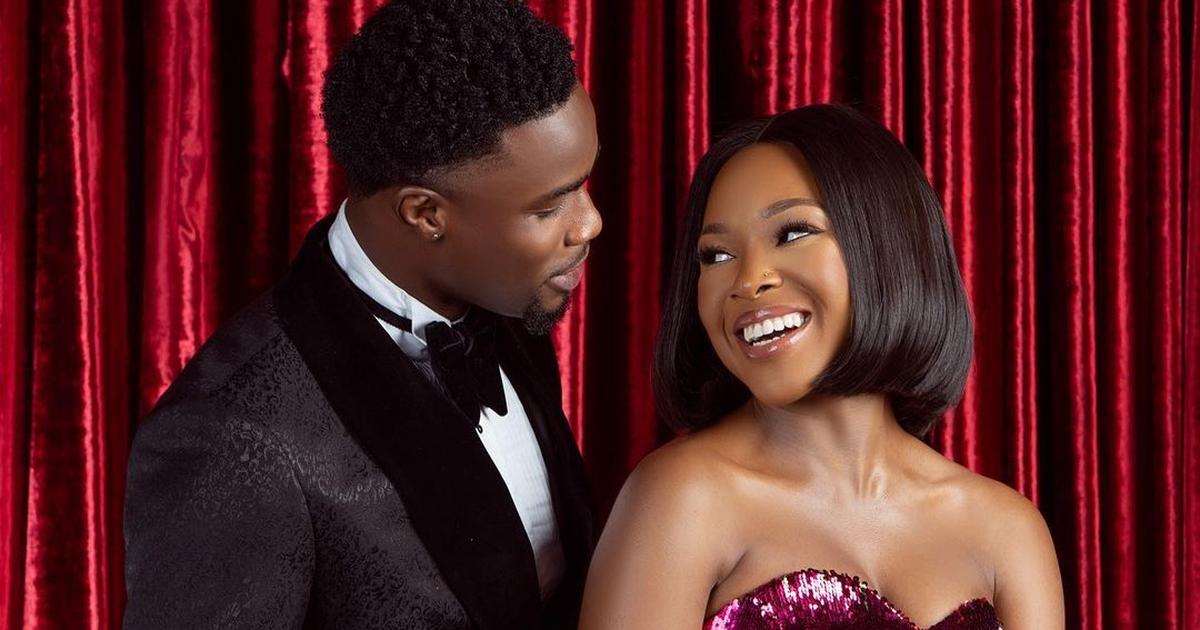 Vee who turned 25 on Thursday, August 19, 2021, was treated to a boat cruise dinner by her reality TV star boyfriend.

The couple with some of their close friends went on the cruise and had a swell time.

Among those who partied with the couple were some other former housemates like Ozo, Eric and Lucy.

It didn’t take long before they became an item inside the house.