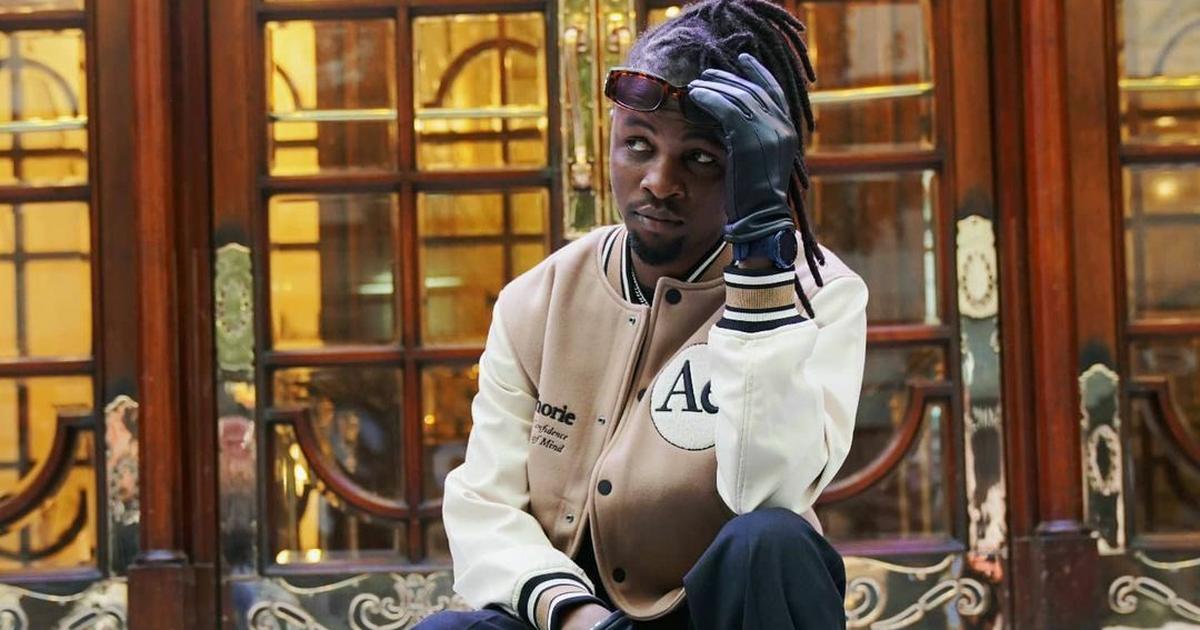 The reality TV star made this known via his Twitter page on Monday, April 25, 2022, while reacting to the strike led by the Academic Staff Union of Universities that has left Nigerian students at home for months.

“I’m scared ooo, I’m really scared. What kind of government is this !!! Universities are closed, they have been closed for months and this mandem are focused on elections alone,” he tweeted.

ASUU declared a month warning strike back in Feb to press home their demands from the Federal Government.

At the end of the warning strike in March, the academic union proceeded to another two months industrial action.

Among other demands, the union called for the release of the reports on visitation panels to federal universities.