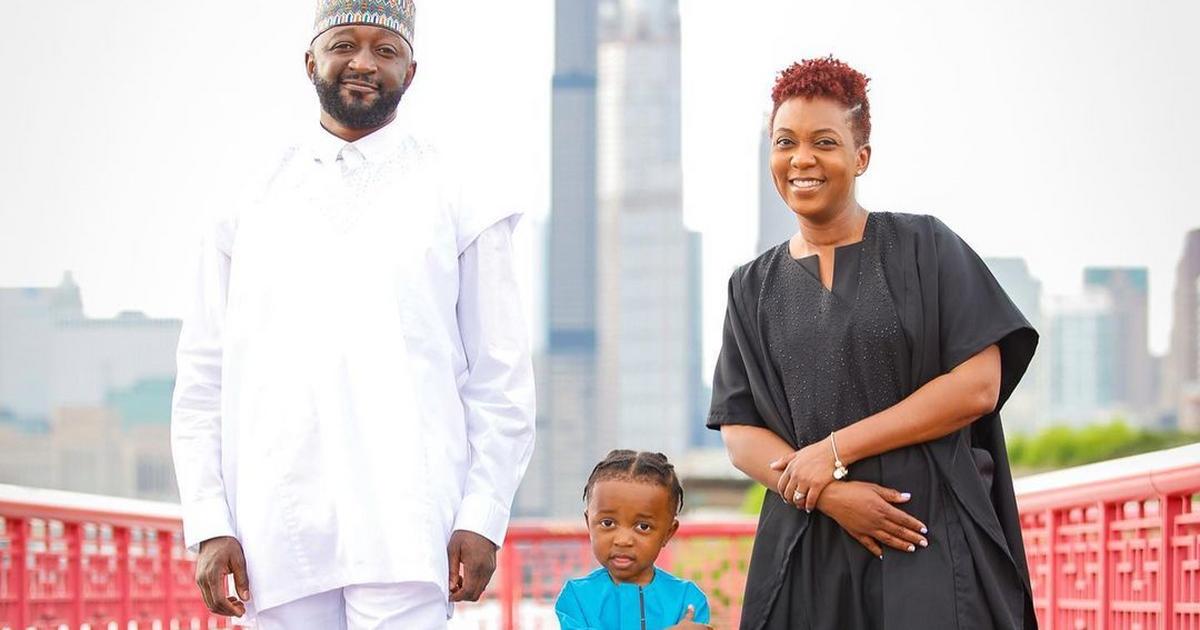 The winner of the first season of the reality TV show took to his Instagram page on Wednesday, August 25, 2021, where he shared some cute family photos.

“You have given me EVERYTHING. So excited about the REST we have laid out. Let’s keep checking them boxes. FOREVER AND A DAY MORE. Happy Anniversary “ACE BUNKUN” he captioned the photos.

Happy anniversary to the Aduwaks from all of us at Pulse.

Aduwak is a reality TV star, actor and scriptwriter.

He shot into the limelight in 2006 after he won the first season of BBNaija.

He went on to have a successful career in several top media companies.

He also featured in several Nollywood movies. Aduwak and Ravan have a son together.