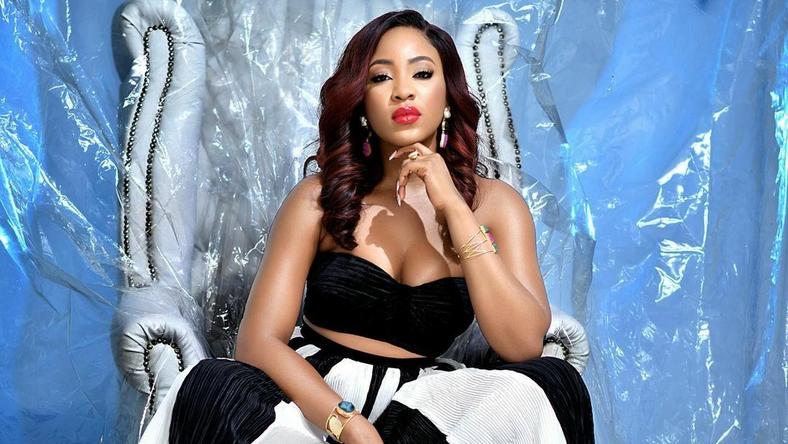 In a tweet shared via her Twitter page on Sunday, January 31, 2021, the reality TV star warned that no one should involve her in anything that doesn’t concern her.

“Now the month is ending, let all the madness end with it. Don’t ever involve me in any business that doesn’t concern me, I’m ready for next month and the rest of the year! To success and meaningful endeavors,” she tweeted.

The reality TV star’s tweet may have been triggered by the now-viral video of her supposed lover, Kiddwaya reportedly kissing Kaisha.

After the video went viral, one of the parties involved, Kaisha, came out to debunk the claims.

In a series of tweets posted via her Twitter page, the reality TV star denied kissing Kiddwaya, expressing shock at the rumours.