In an exclusive interview with TVC Entertainment, the reality TV star revealed that it was a simple mistake.

“It was a simple mistake it wasn’t a big deal, it was a mistake. Like I said earlier, I’m not really back with my phone so once in a while, I get to use it. So I didn’t know that Snapchat has changed a lot of its features,” he said.

“So it was a mistake, it was just a mistake of a thing. And before I knew it I quickly deleted it. It was a simple mistake. People should understand the type of person I am, first of all, I am a human being and me I wear my heart on my sleeves. So this whole entertainment, social media thing and lifestyle is still new to me.”

The reality TV star said he is still trying to get accustomed to the life of a celebrity which he isn’t used to.

“I’m trying to get the concept about ‘do this don’t do this’ its choking me, I just want to be me. I just want to live how I have always wanted to be,” he said. 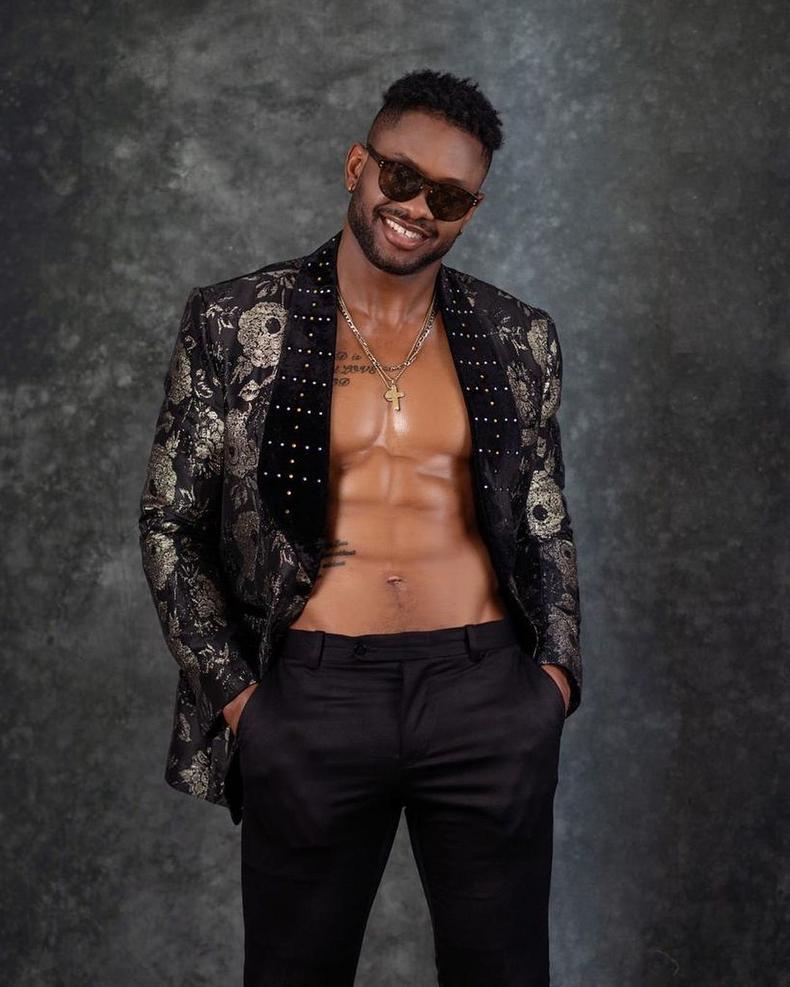 “I’m just a guy that just wants to have a good time and in the process make a lot of money to provide for his family. So it was just a simple mistake, so anybody that is saying anything out of it, Ndooo.”

Cross made the headlines of virtually every online media outlet on Wednesday, October 27, 2021, after he accidentally shared his nude video on Snapchat.