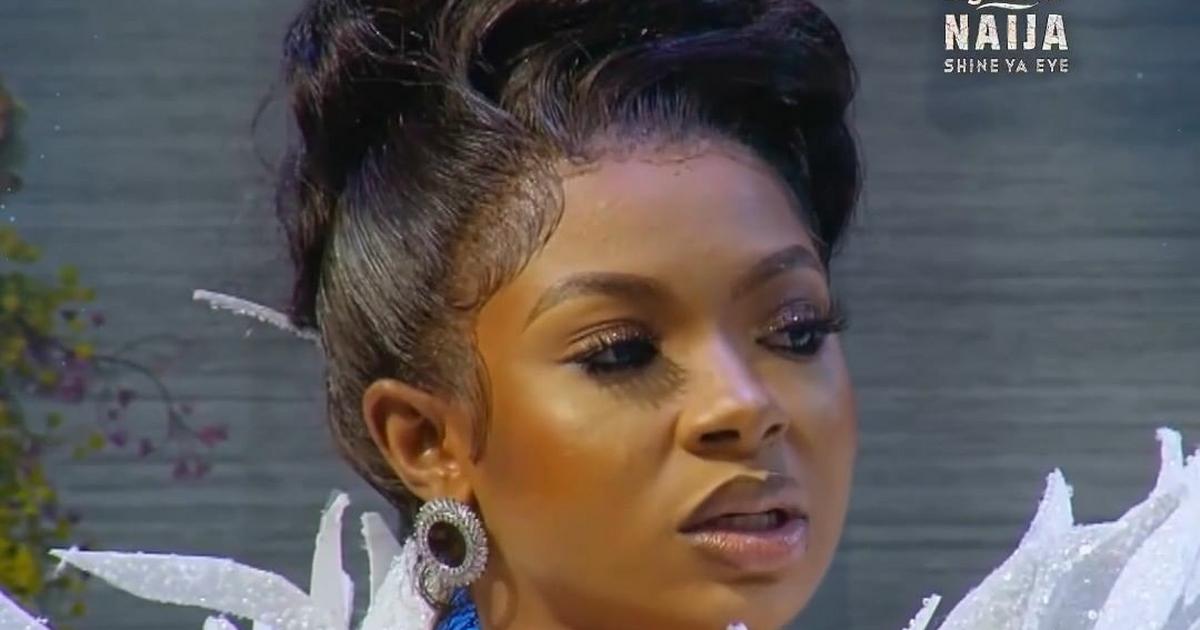 While it’s no news that the EmmaRose ship has long sailed, episode six offered an insight into what tore the couple apart.

The episode kicked off with Ebuka Obi-Uchendu running the housemates a clip featuring Emmanuel and Angel, in what looked like a flirtatious moment.

Reacting to the clip, Angel excused her behaviour with the argument that she did not believe that there was anything serious between the pair. Housemates JMK and Saskay further confirmed that Emmanuel made suggestive comments which they found inappropriate.

When the former item finally got the chance to share their sides, a number of revelations aired.

Emmanuel had tried to blame Liquorose’s behaviour on a lunch date he attended with Saskay. Well, that was until she cut him off with an explosive revelation.

Liquorose revealed that she walked in on Emmanuel with a girl in his room during one of their sponsored trips to Dubai. The celebrity dancer was careful to detail the compromising situation in which she caught Emmanuel and his alleged masked female guest.

Hopefully episode six of the show will bring the closure that fans of EmmaRose have longed for since the season ended last year.