In a post shared via his Instagram Stories on Sunday, July 18, 2021, the reality TV star said the goal is to be called a “ritualist” and slammed ‘yahoo boys’ for being broke.

“The goal is to be called a ritualist. If dem still dey call you yahoo boy, you never get money,” he wrote. 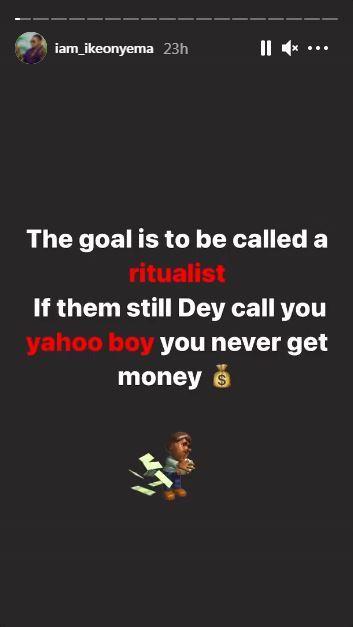 Ike’s post may be connected to the activities that took place at the burial ceremony of the late mother of socialite, Obi Cubana last weekend.

The burial ceremony which took place in Oba, Anambra state was a show of wealth and affluence among the socialite and his friends.

There were several videos of the businessman and his friends showing off boxes of currencies. 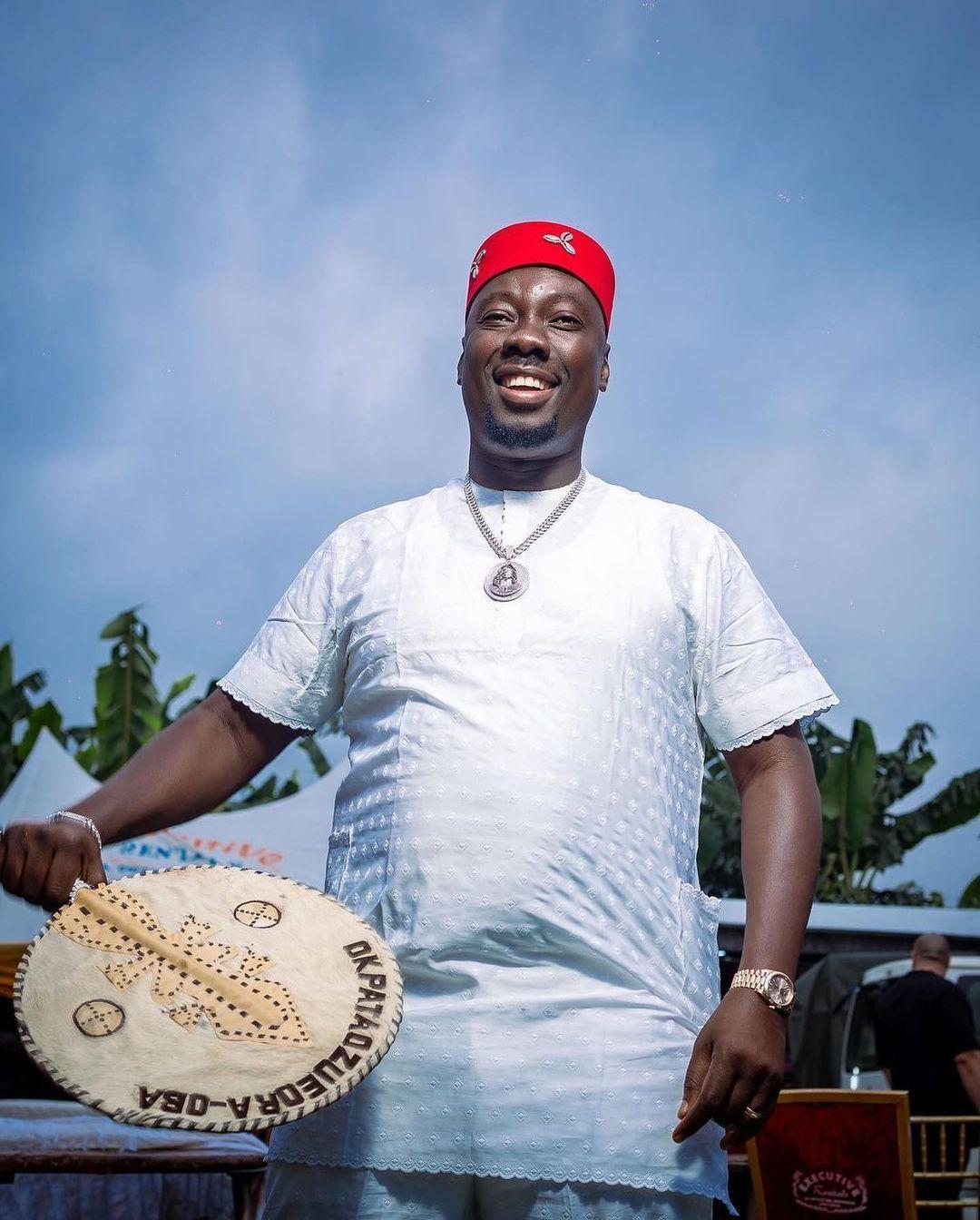 The news of Obi Iyiegbu, popularly known as Obi Cubana’s mother’s burial first made the headlines during the week after his former employee, Cubana High Priest, gifted him with 46 cows for the burial.

As of Thursday, July 15, there were reports that the Abuja-based billionaire businessman had received over 346 cows from close friends and associates. 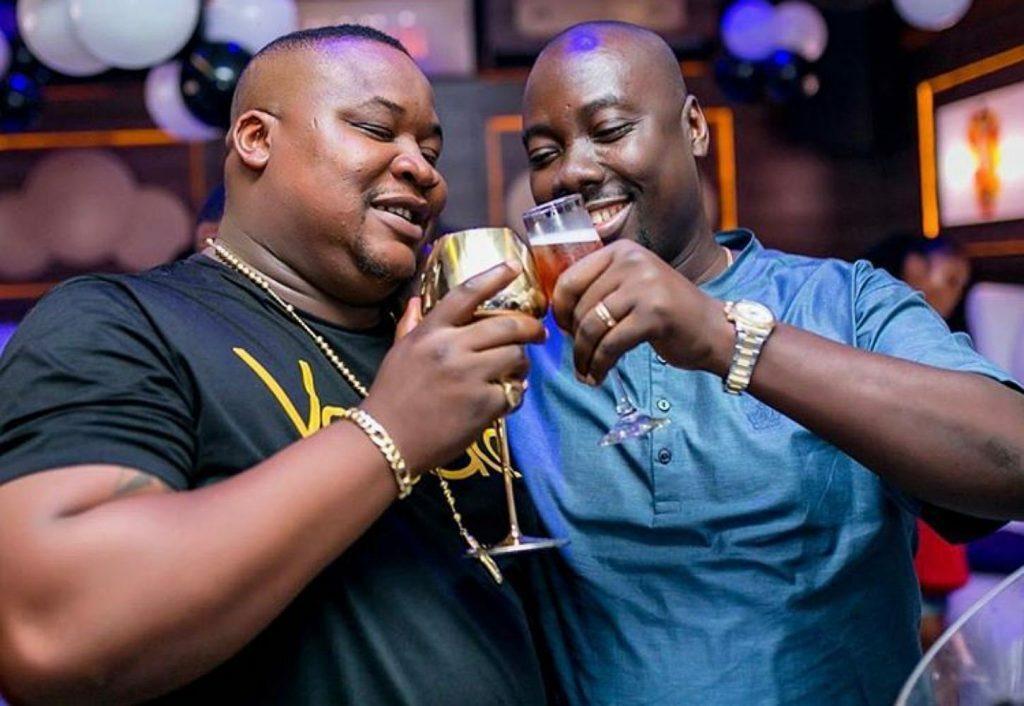 Obi Cubana is known to be one of the pioneers of nightlife in Abuja where he has major investments in the hospitality business.