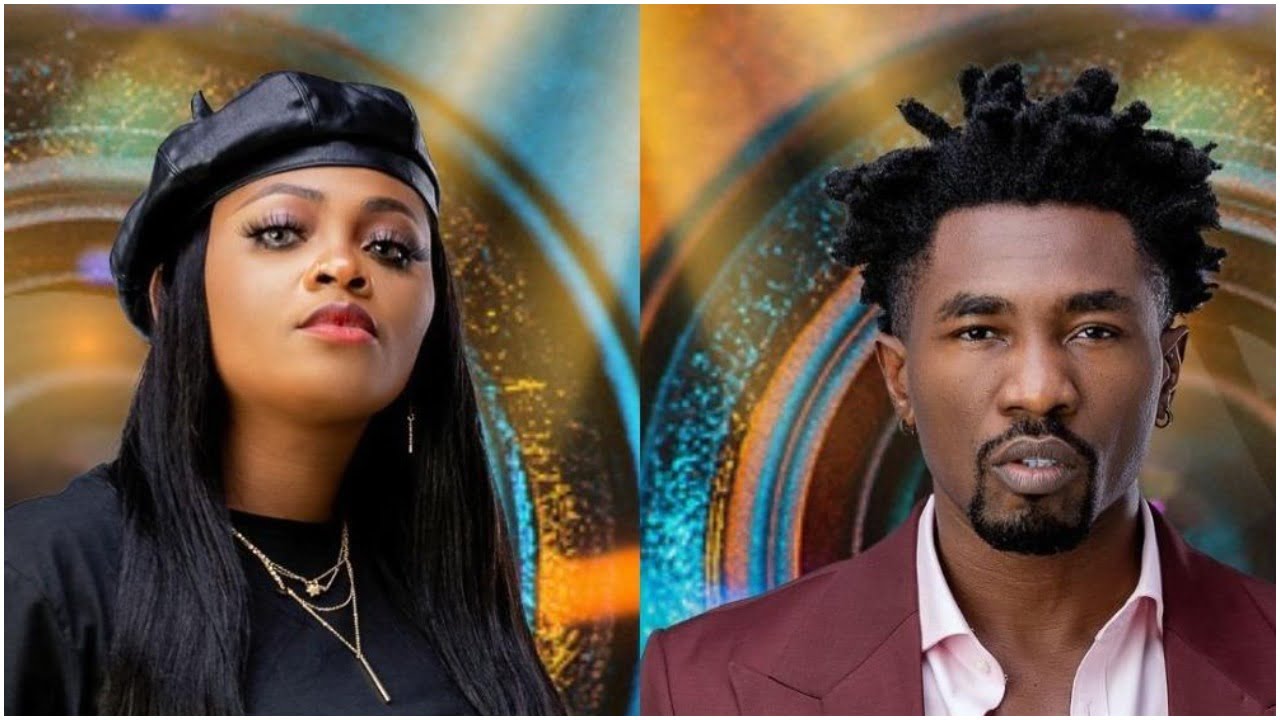 Big Brother Naija housemate, Tega, has waded into the clash between Angel and Boma.

DAILY POST had reported that the clash started when Boma confronted Angel and accused her of calling him a kiss and tell.

He said Angel is a child and wondered why Biggie allowed her into the house.

Angered by the statement, Angel insulted Boma and warned him not to ever use her as a highlight in the house.

Speaking on Friday, Tega said she felt bad that Angel disrespected Boma during their alteration.

Tega said Angel, who is 21-year old, is like a younger sister to her and she felt bad that a small child spoke to Boma in that manner.

“I really felt bad that you shouldn’t have had that conversation because you allowed a ‘small pikin’ to talk rubbish with you.”

BBNaija: I’d have taken voluntary exit if you were not here – Saga tells Nini

How A Man Hammered His Girlfriend To Death, Tied Her Body In Bag And Dumped It At Secluded Place