The reality TV star made this known via her Instagram page while reacting to the criticisms against the housemates.

“Is it funny that people who haven’t been in a situation have the most to say? How do you tell me how tight my shoe is when you are not the one wearing it. I just think about how harsh some people have been on these housemates,” she said. 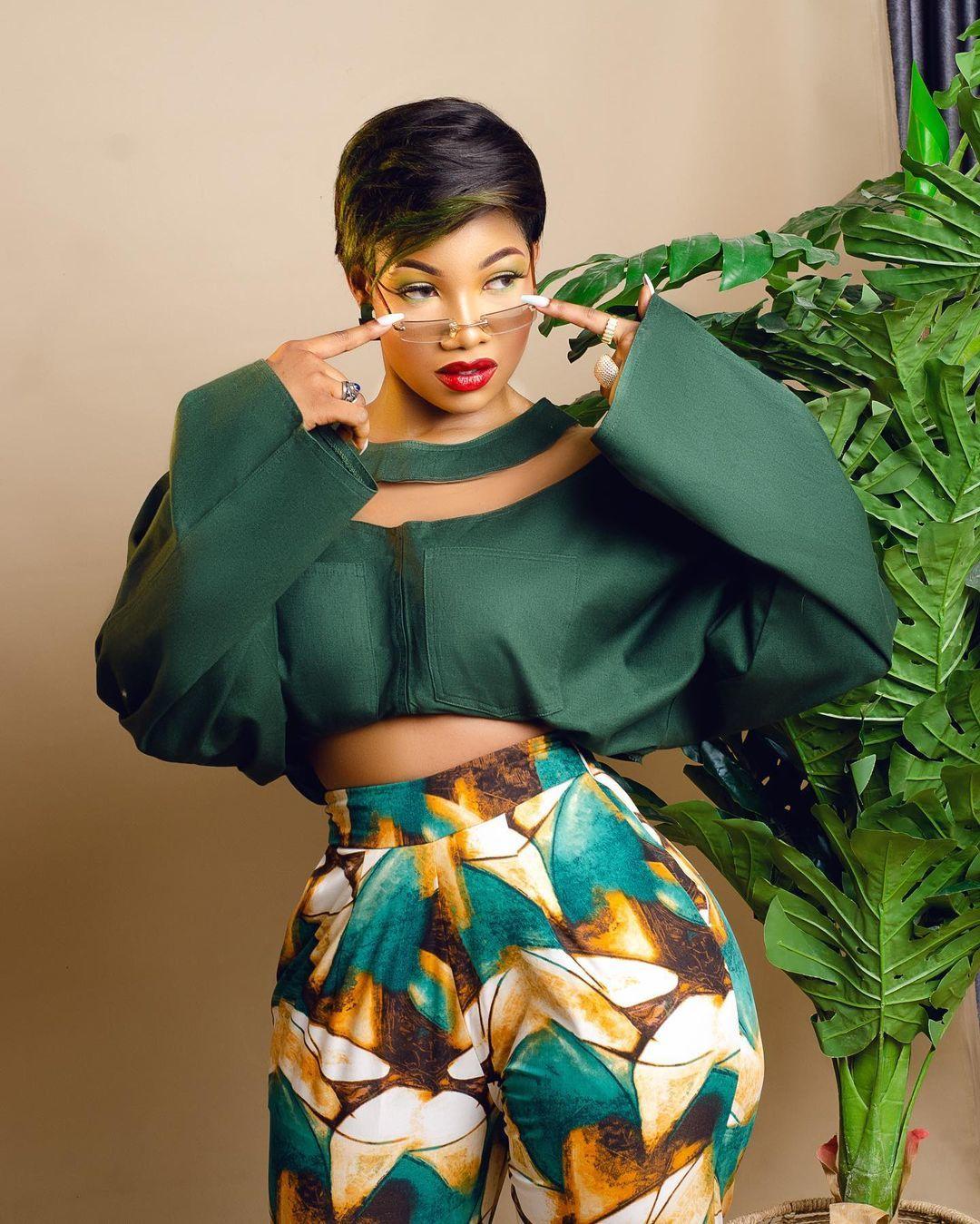 Tacha was one of the housemates from the fourth season of Big Brother Naija.

Her stay in the house was marred with controversies.