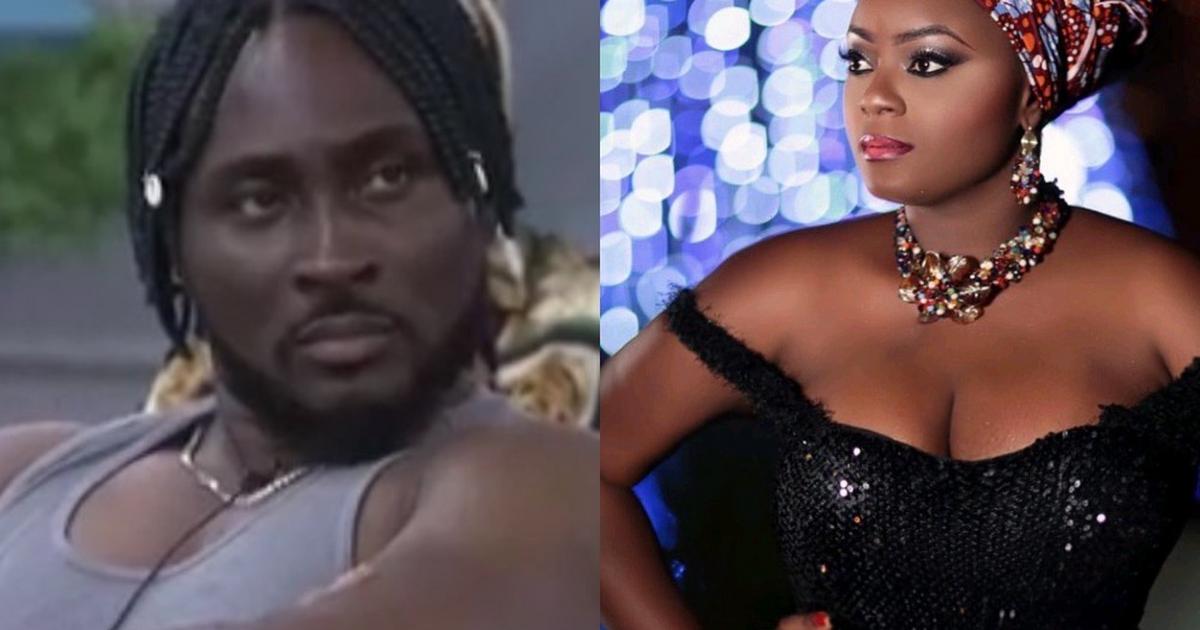 Pere interestingly turned his fans to overnight detectives following his Friday afternoon diary session where he revealed that he was seeing someone before coming on the show.

In the chat with Big Brother, Pere admitted that he had no plans of pursuing a relationship with his former love interest, evicted housemate Maria Benjamin. However, he would consider taking up the reins from where he left off before the show.

Minutes after Pere’s diary session, fans began trending photos of a UK based Sierra Leonean actress named Ramatu Koroma. Going by multiple tweets, the housemate had named the gorgeous actress as his lady.

Turns out the viral tweets were untrue as Pere’s social media team recently released a disclaimer disassociating the 36-year-old from the actress while pleading with fans to spare them both the embarrassment.

Away from Pere’s relationship drama, the housemate recorded an emotional episode during his diary session after he teared up while talking about how much he misses his mom.

Pere is up for possible eviction this weekend alongside Nini, Saga, Queen, Whitemoney and Angel. Housemates Liquorose, Cross and Emmanuel got immunity from the Monday games.