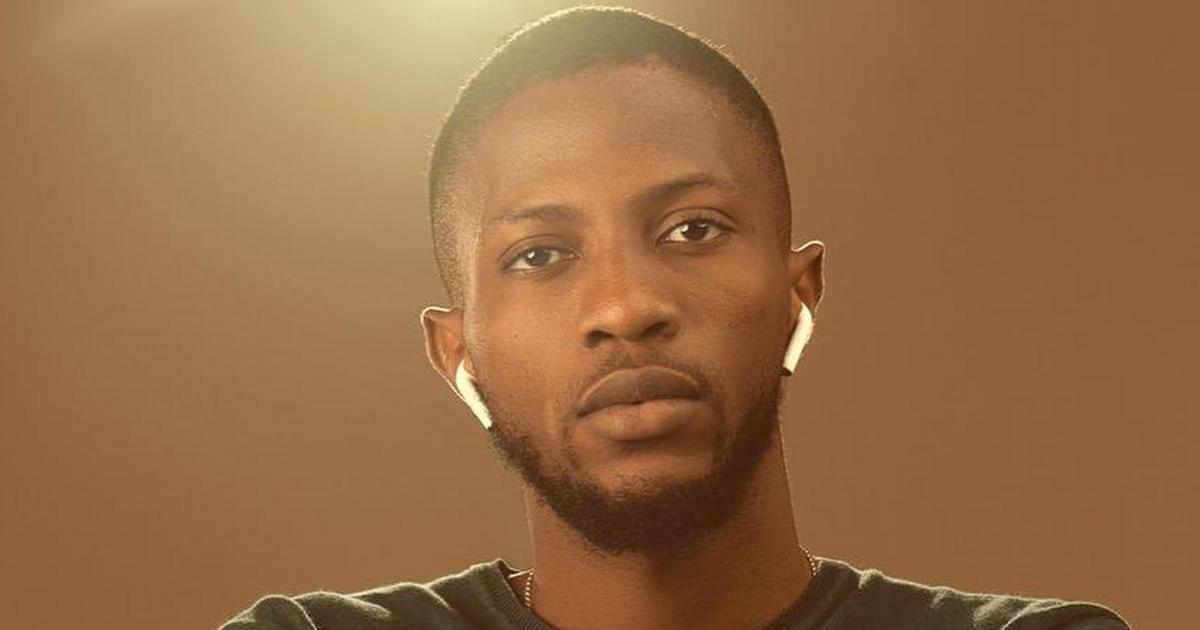 In the trending video, Kayvee touched on his shocking exit from the game, describing it as ‘unfortunate’. The reality star also hinted on being ready to interact with fans through media rounds and other engagements while growing his photography business.

Kayvee, real name Ololade Gbolahan exited the show on August 16, 2021 after meeting with the show’s medical team. The photographer’s health shockingly deteriorated barely after joining the season alongside JMK, Queen and Michael.

Days leading to his voluntary exit, housemates had urged Big Brother to get Kayvee a psychologist as it was noted that he exhibited worrying behaviour.

The reality star has since reassured fans that he was on the path to recovery. Kayvee’s latest message to fans comes weeks after his ordeal which viewers agree shed more light on the issue of mental health.