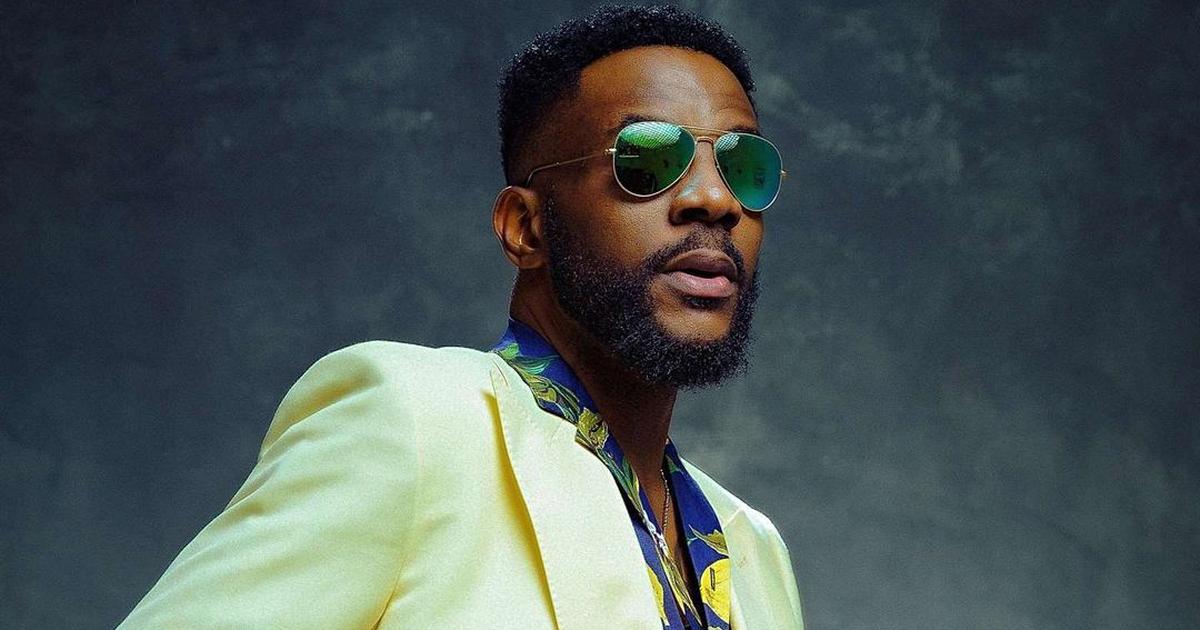 With no evictions this Sunday, show organizers found a way to keep the viewers thrilled from a special performance from fast-rising singer AV, Ebuka’s chit-chat with the housemates and finally, the prank reveal.

In case you missed this week’s live show, here is everything that went down:

Ebuka chats with housemates on events from the week

The week was quite eventful from Pere and Whitemoney’s row to the almost situationships in the house. Show host, Ebuka played the devil’s advocate asking some of the principal characters like Whitemoney, Saskay, Cross among others what influenced some of the drama from the week.

‘Big Thug Boys’ is unarguably one of the biggest songs of the moment. So, it’s always a win whenever the tune drops. For this week’s Sunday live show, fast-rising singer AV delivered some great few minutes with the performance of the hit single.

A few hours to the live show, Maria named JMK, Yousef, Pere, Angel, Jaypaul and Emmanuel as the housemates in her least favourite six. Maria’s announcement left the entire house tense with the nominated six sent off to pack their bags in preparation for the show.

During the show, Ebuka asked Maria to name her nominated six and followed with an instruction to name two of the housemates for eviction. Maria finally called Yousef and JMK but as expected, both housemates were asked to sit as there was no evictions.

Ebuka wrapped up the show on a note of warning to the housemates based on their incessant talk of previous episodes and the reunion show for their season.