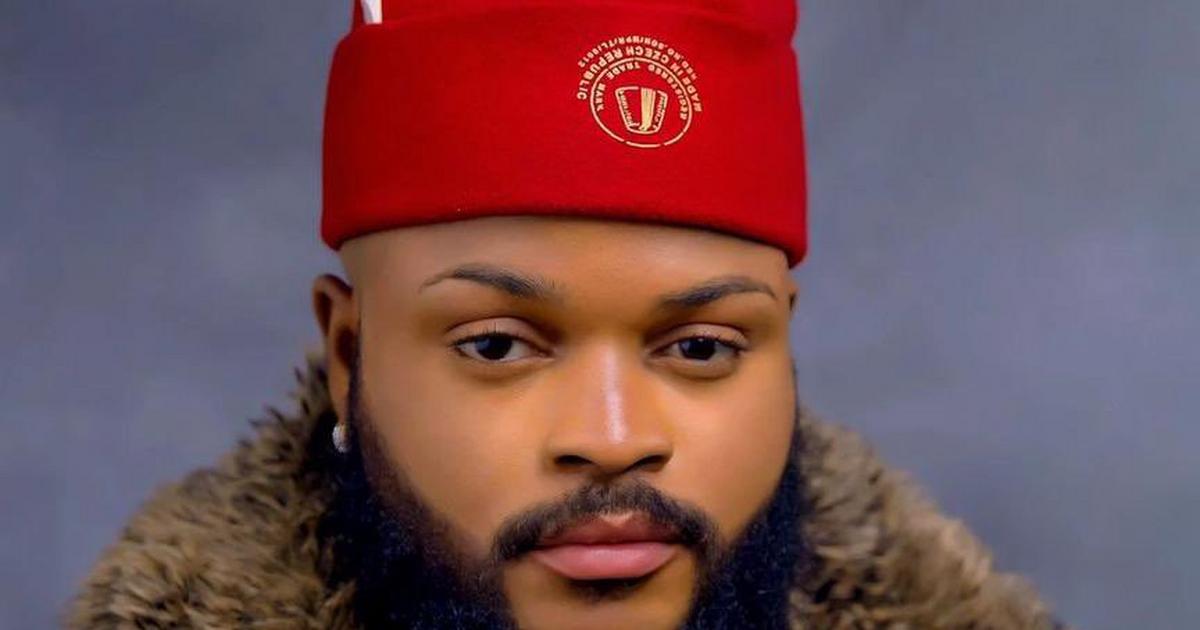 The popular and controversial On-Air personality made this known via his Instagram page on Tuesday, September 14, 2021.

“White Money of #BBNajja just exposed an age old fallacy in it’s benighted absurdity. Prior to this, many believed that the way a woman dresses could incite a man to r*pe her. However, when faced with Angel in her unclad state, all he did was crack a joke about her being a ‘marketer’ and he looked away,” he wrote.

“This suggests that the manner in which a woman chooses to dress or undress has never been the problem. Rather, it’s the state of the mind of the man that has been the culprit all along. If the sight of a whole bushy triangle couldn’t entice White Money to misbehave, then your excuse of ‘she wore a mini skirt’ has expired!”

It would be recalled that the 21-year-old housemate was caught on camera intentionally flashing her pubic area with housemates present.

This will not be the first time the housemate has sparked controversy with how she brandishes her body in the house. In the past weeks, female housemates had gossipped about Angel and at some point encouraging slutshaming.