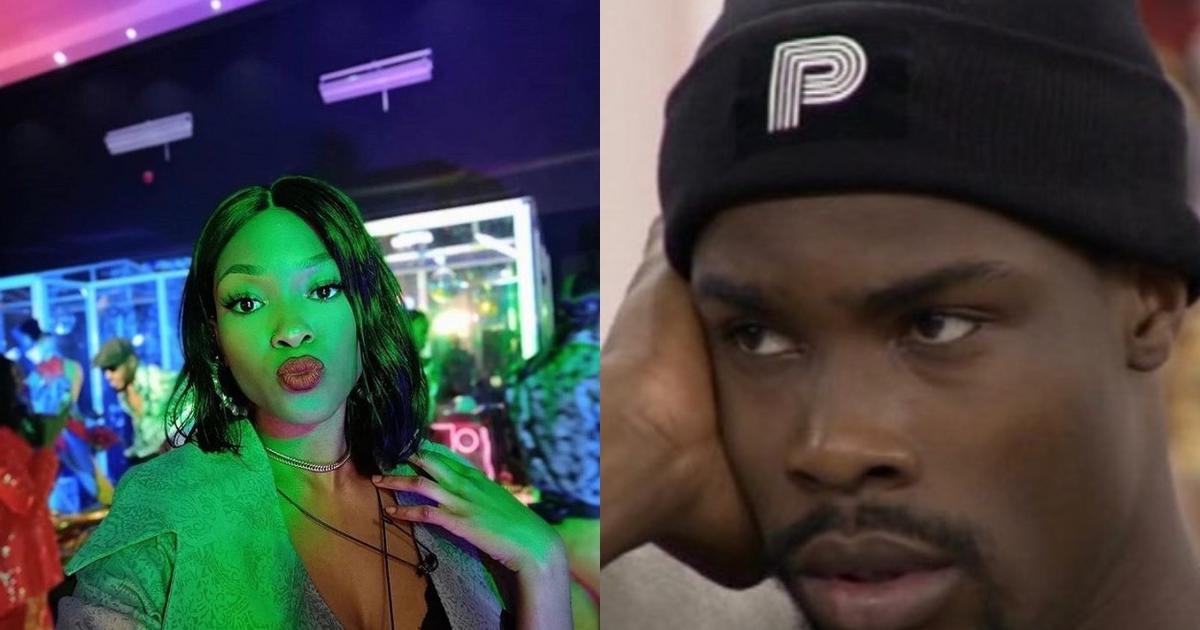 This time, their fight took a slightly different turn as Vee revealed she asked Neo to help loosen her braids but he opted to make food first.

As always, Neo went on an emotional overdrive which prompted the week’s fresh from the oven drama.

However, the fight may have crossed the line as Vee got in her feelings and shoved Neo at least twice for refusing to move away from the door. While the housemate is up for possible eviction, her latest actions puts her at risk of a possible strike.

ALSO READ: BBNaija 2020: Outside this house, I will kill you – Erica threatens Laycon over kissing saga

Turns out love may have gotten the better part of Neo as he took to his knees in the wee hours of Sunday morning to plead for Vee’s forgiveness.

1 thought on “BBNaija 2020: Neo and Vee’s ship feared over after fresh fight over food”