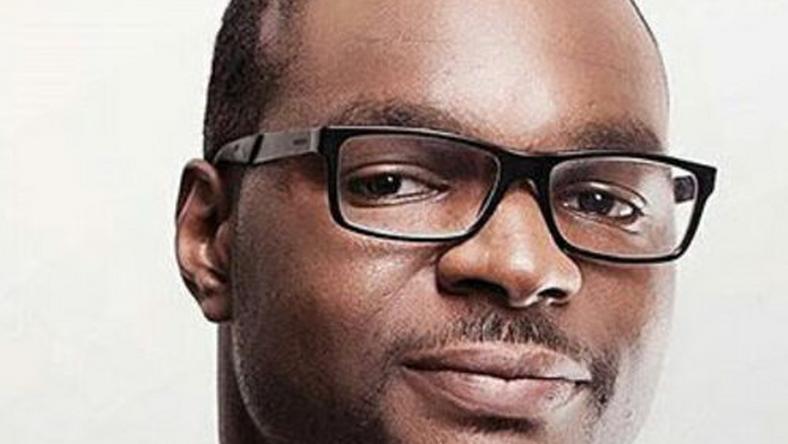 In an interview with Shock NG, Sasore revealed that despite the film’s acclaim, it is yet to recoup its production cost. According to the filmmaker, the film which cost N61 million recovered two-third of its staggering budget following the Netflix acquisition deal.

Speaking on the part of production that took a chunk of the budget, Sasore said: “Though we spent over N7 Million on equipment. The cast and extras took the chunk of our budget. I am obsessed with scenes looking massive and huge.

“I have realized that one of the things that separates us from Hollywood is their scenes looking massive with extras.”

On the duration of the faith-based film’s production, Sasore added: “We pre-produced for two months. Principal photography was done for 21 shooting days and post production wrapped four or five months.”

Starring Zainab Balogun, Karibi Fubara, Nkem Owoh, Onyeka Onwenu, Richard Mofe-Damijo, Tina Mba and Diana Egwuatu, the faith-based film follows the story of a woman who answers God’s rather persistent call after she suffers a number of tragedies hallmarked by the death of her daughter.