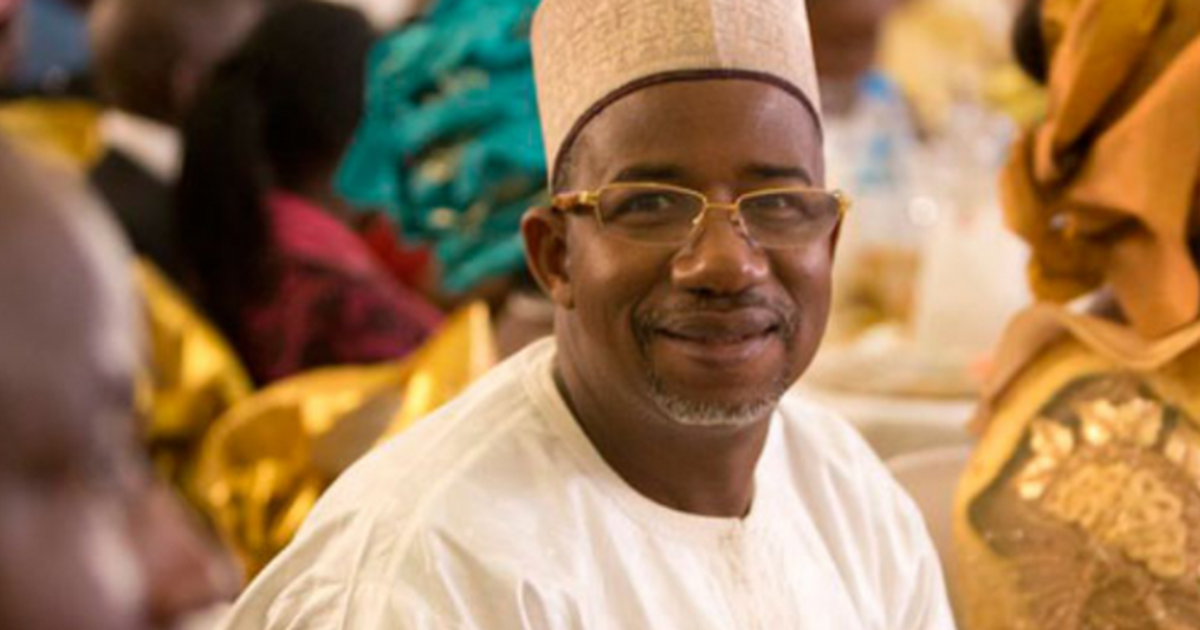 The former president asked his supporters to “watch out” for his next political move.

In a statement on Monday, May 2, 2022, Udenta Udenta, spokesman of the Bala Mohammed Presidential Organisation, said the Bauchi governor has begun wooing delegates ahead of the party’s presidential primary poll.

“Bala Mohammed will step down for former President Jonathan if and when he becomes the flag bearer of any political party,” Udenta said.

“Northern elders have reached their consensus and their message was clear. The Bala Mohammed campaign is done with that issue. It is over. We are now reaching out to each and every delegate of the PDP with the Nigeria first agenda message.

“From Mohammed’s selection as the Consensus Presidential Candidate of the North and his successful screening at the PDP presidential screening exercise led by David Mark, shows that he is confident that the coast is clear to win the primary election decisively through a robust and passionate engagement with the delegates.

“The Bala Mohammed team is revved up and ready. We will be showcasing his resounding leadership attributes as well as popularizing his Nigeria First Governance Vision that is captured in a compact policy document.”

Mohammed was one of the invitees that attended the iftar hosted by First Lady, Aisha, wife of President Muhammadu Buhari, for presidential hopefuls on Saturday, April 23, 2022.