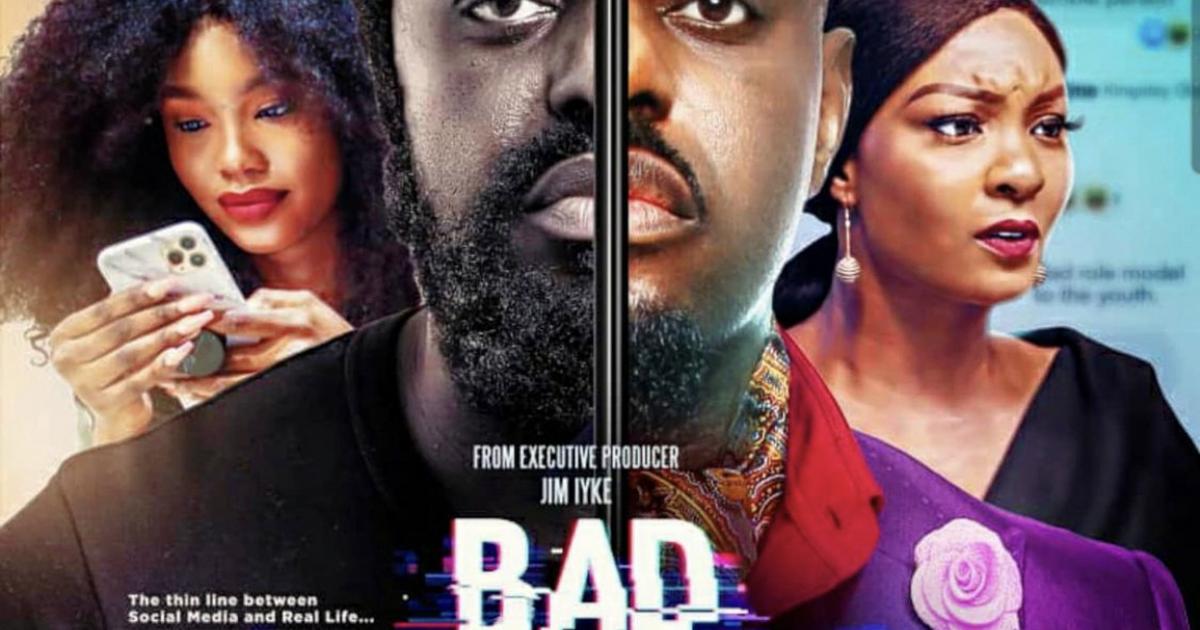 The feature length drama released in 2021 was recently acquired by Amazon Prime.

According to the studio, preproduction is well underway for the sequel titled ‘The Crusader’ with principal photography slated for July 2022 in conjunction with film and tourism boards in Dubai, Dar es Salam and Lagos.