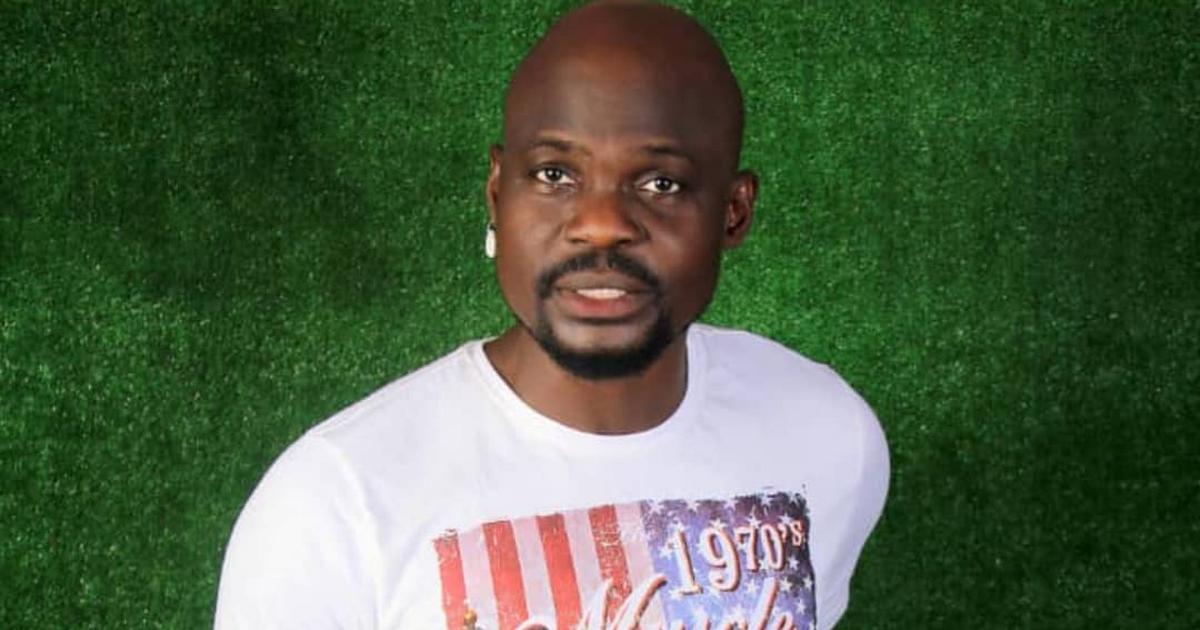 Led in evidence by state counsel, Mr Yusuf Sule, the police officer said: “During our investigation, another girl (name withheld) came forward and said the defendant assaulted her when she was 12 years old.

“We interviewed her and the defendant behind the counter, and he vehemently denied the allegation.

“The girl said the incident occurred at Agah area of Ikorodu, and we told a representative of the defendant to follow us to the house, and we met the landlord.

“The landlord showed us an apartment and said: `This is where Baba Ijesha used to stay’.

“Meanwhile, the defendant had denied living in that area.”

Following the testimony, the statement of James’s former landlord, Alhaji Jameel, and his statement at the SCID was admitted in evidence.

During proceedings, a video recording of James at the SCID admitting to sexually assaulting the foster daughter comedienne Damilola Adekoya alias Princess, was played.

“I harassed her, I touched her hand and I licked her hand,” the defendant said in the clip.”

Earlier, Kareem testified that he was asked to take over the investigation of the case from a team due to complaints from Adekoya.

“I was asked to take over the matter from Team A because the complainant (Princess) had complained about the closeness between the defendant and members of Team A.

“After conclusion of investigation, I transferred the file to the Directorate of Public Prosecution for legal advice,” he said.

While being cross-examined by Mr Babatunde Ogala (SAN), Kareem said that he never visited the crime scene, adding that the other minor who also accused the defendant of defilement was brought to the police by Adekoya.

He said that the statement of the defendant’s former landlord was recorded at the landlord’s residence and not at a police station.

He, however, told the court that the statement was taken to his superior, CSP Margaret Ighodalo.

The policeman testified that a lawyer was not present when James made his initial statement to the police at the SCID.

He added that James was not taken to Ikorodu to counter the other claim of defilement due to security reasons.

“The defendant was the one who asked his brother to take us to Ikorodu. We did not take him there because of security reasons; his name was all over the news on televisions and radios.

“He could have been hijacked from us; that is why we told him to nominate someone and he nominated his brother to go with us,” Kareem said.

Actress and comedienne Adekoya, alias Princess, the foster mother of the alleged victim, was present in court.

Justice Oluwatoyin Taiwo adjourned the case until Nov.12 for continuation of trial.