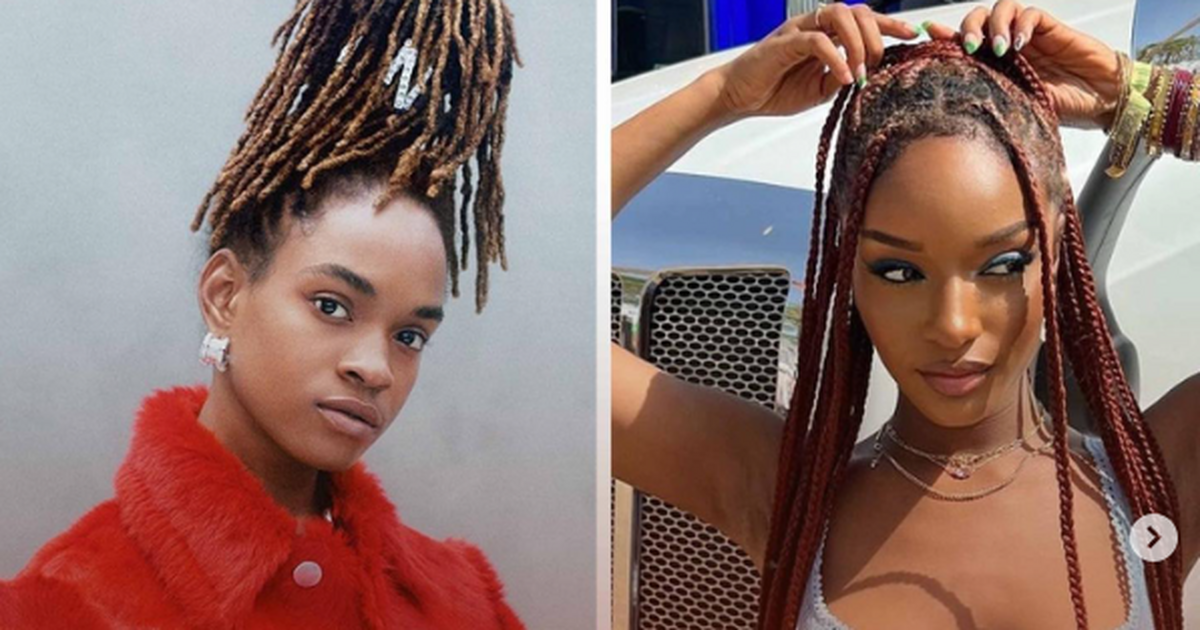 The Mavin Records act gave fans a sneak peek into the upcoming project when she teamed up with her Jamaican counterpart for a performance at the Coachella Music Festival.

Starr who, alongside Lojay, recently featured on a Native Sound Systems’s debut single ‘Runaway,’ has kicked off the second quarter of the year with an intent.

As captured by Culture Custodian, the outing at Coachella indicated Starr’s readiness to catch in on the gains of the hit record.

Recall that the Mavin signee enjoyed a good run towards the end of last year after the release of her sophomore work 19 & Dangerous, which housed the ‘Bloody Samaritan’ single.

The song became somewhat of a digital hit reaching the number one spot on Apple Music’s chart.

This feat has propelled the artist to different territories and she now seems to be ready to expand her reach.