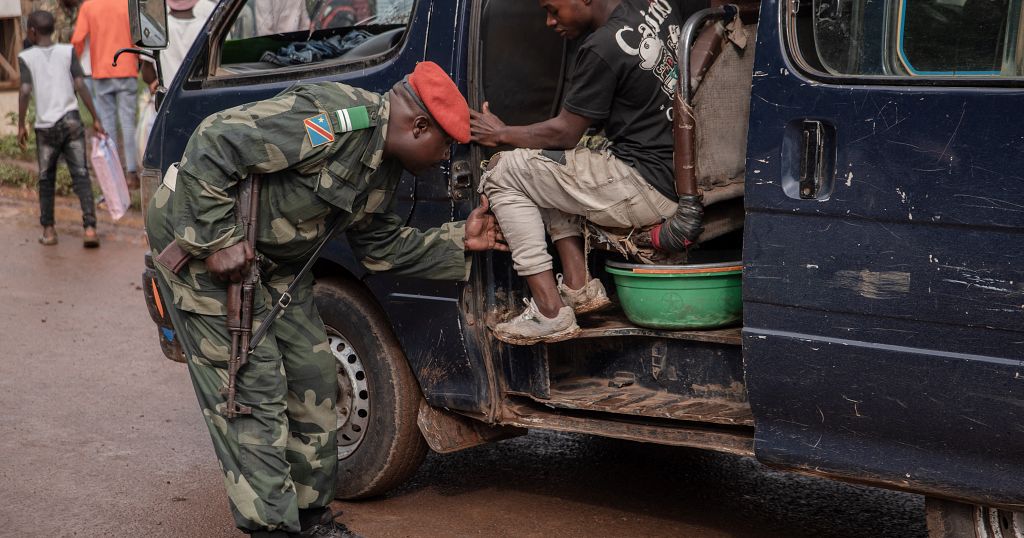 In the east of the Democratic Republic of Congo the city of Bukavu is slowly recovering from Wednesday’s rebel attack.

Rebels from the ADF group besieged some areas of the city for over seven hours.

According to NGO’s and the army the attacks resulted in at least six civilian casualties.

For local resident, Didier, the city is not fully secured.

“If the rebels entered, it is because the city is not fully secure. If the city was secure, they could not control it in this way, they went around the whole city without being checked, even in the suburbs. We have no security here”, he says.

Army and police forces have since regained control of the city but access remains restricted.

According to the authorities, at least four rebels were killed during the fighting.

“We have to control everybody coming in and out because you know we were surprised yesterday by this armed group. So they entered the city and we have to take all the necessary measures, we have to put all the wheels in motion so that it doesn’t happen again”, said Army spokesman Major Dieudonne Kasereka.

The Allied Democratic Forces (ADF) is the deadliest of more than 120 armed groups active in eastern Democratic Republic of Congo.

The US has formally linked this group to the so-called Islamic State (IS).