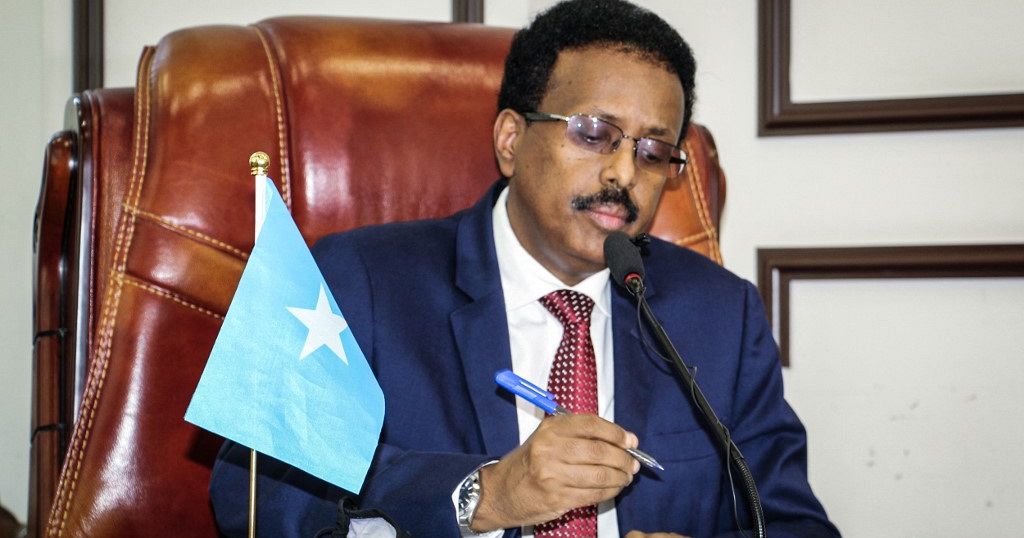 The African Union Transition Mission in Somalia (Atmis) has imposed a curfew on the Afisyoni air force hangar in the capital, Mogadishu, and the surrounding areas ahead of the presidential election due to take place on Sunday.

The curfew takes effect from Tuesday and ends on Monday next week, according to a report by the BBC.

More than 300 MPs will converge at the airport to vote for the president, who will govern for the next four years.

Key candidates in the elections include President Mohamed Abdullahi Farmajo and his two predecessors, Hassan Sheikh Mohamud and Sharif Sheikh Ahmed, who is widely regarded as front-runners.

The vote has witnessed a series of delays before a date was finally set for Sunday, May 15.