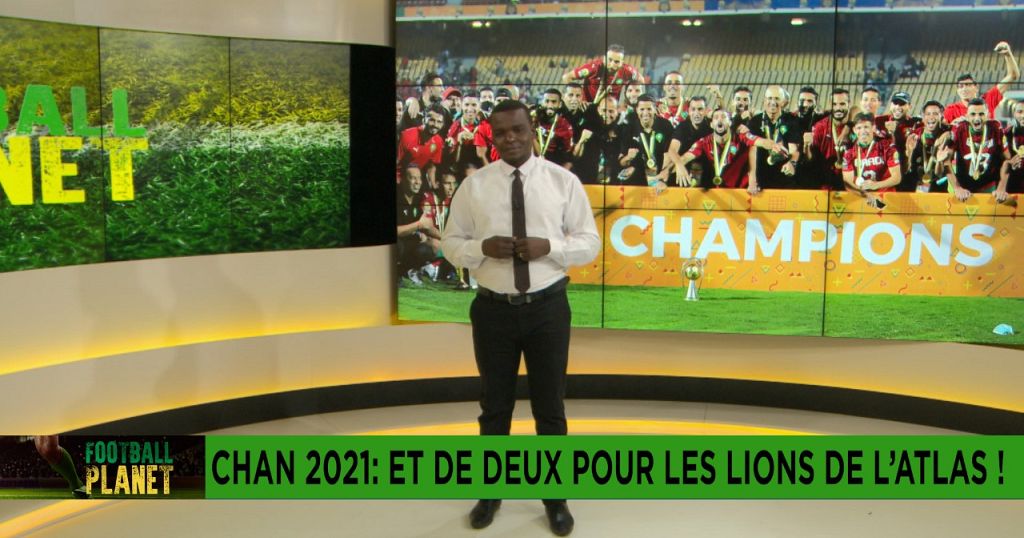 The Atlas Lions of Morocco became the very first nation to retain the trophy and they now join DR Congo with 2 final wins in the tournament.

The ambiance after the match was superb with Moroccan fans celebrating the win in Yaounde while Mali fans also shared their experience after the loss.

Moroccan players earned the three individual awards distributed at the end of the continental tournament: Man of the Competition, Top Scorer, and Best Goalkeeper.

He may not have scored in the final, but Morocco’s Soufiane Rahimi ended the tournament as the top scorer—with five goals—and the Raja Casablanca man also won the Player of the Tournament award.

We later talked to our sports correspondent from Senegal, Johnson Wahany Sambou. H believed that the Atlas Lions deserve this title.

“This victory is for the best team of the tournament. Morocco came in as favorites; they made sure their prowess was respected. The results are also revealing, 15 goals scored while conceding only 3.”