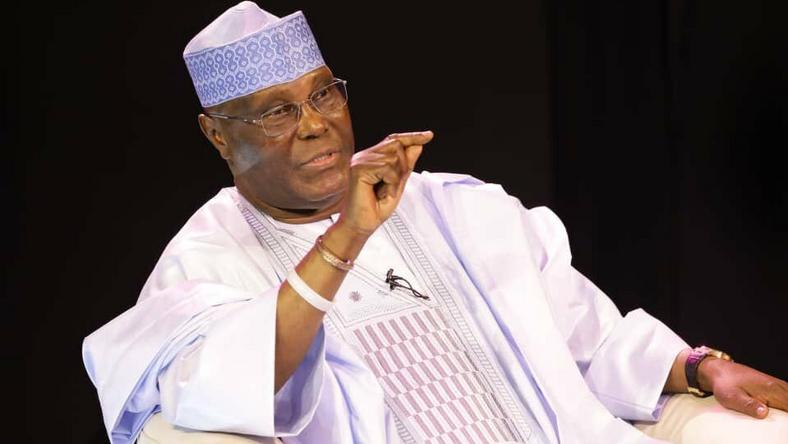 The 2019 presidential candidate is one of the most prominent advocate for the devolution of power from the central government to sub-nationals.

In an article published on Monday, January 25, 2021, the 74-year-old said Nigeria is at risk of becoming a failed state if it does not resolve foundational challenges that make it difficult for the central government to effectively discharge its responsibilities.

He said, “It is now time to trust the component units of this federation with devolution of powers from the central government to handle issues such as policing, in tandem with the Federal Government.

Atiku noted that current ethnic and religious clashes witnessed in the country are partly caused by Nigeria’s failure to address the root causes of its problems.

The former vice president cautioned that Nigeria may fail to fulfil its potentials of being the beacon of light for the Black Race if it does not stop operating from the same unitary foundation it has for decades.

He said the quality of personalities at the helm will not matter if that foundational problem is not resolved so as to achieve peace, unity and prosperity.

“It is time to feel our nation’s pulse and steer the ship of state away from a failed state destination.

“Restructuring is the lighthouse that will guide the Nigerian state’s ship back to the safety of land,” he said.

Atiku reiterated that the concentration of power at the centre terribly affects every sector of the country, and that Nigerians must be united in correcting the situation as a patriotic duty to move the nation forward.

The President Muhammadu Buhari-led government has been widely-criticised by numerous stakeholders for failing to sincerely entertain the idea of restructuring.

The president has always maintained that the nation’s current state is non-negotiable.