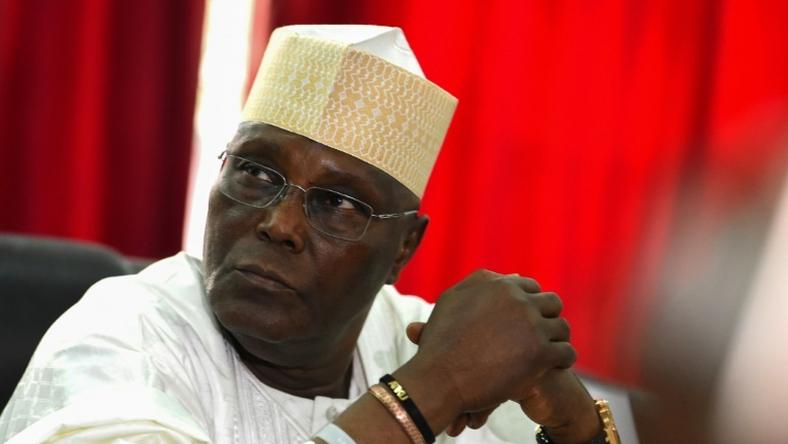 The former presidential candidate posted on social media on Monday, November 16, 2020 that only the PDP has much to offer all parts of Nigeria, and urged all Nigerians to back the party.

The PDP controlled the Federal Government for 16 years between 1999 and 2015 until it was defeated by the All Progressives Congress (APC) five years ago, and beaten again in 2019.

Even though Atiku was vice president with the PDP between 1999 and 2007, he’s left the party twice since then, and was an APC member when the party was first defeated.

He, however, returned to the party in 2018 and won its ticket to contest in the 2019 presidential election, a contest he lost to incumbent President Muhammadu Buhari.

There have been reports that Atiku, 73, might contest again in 2023.