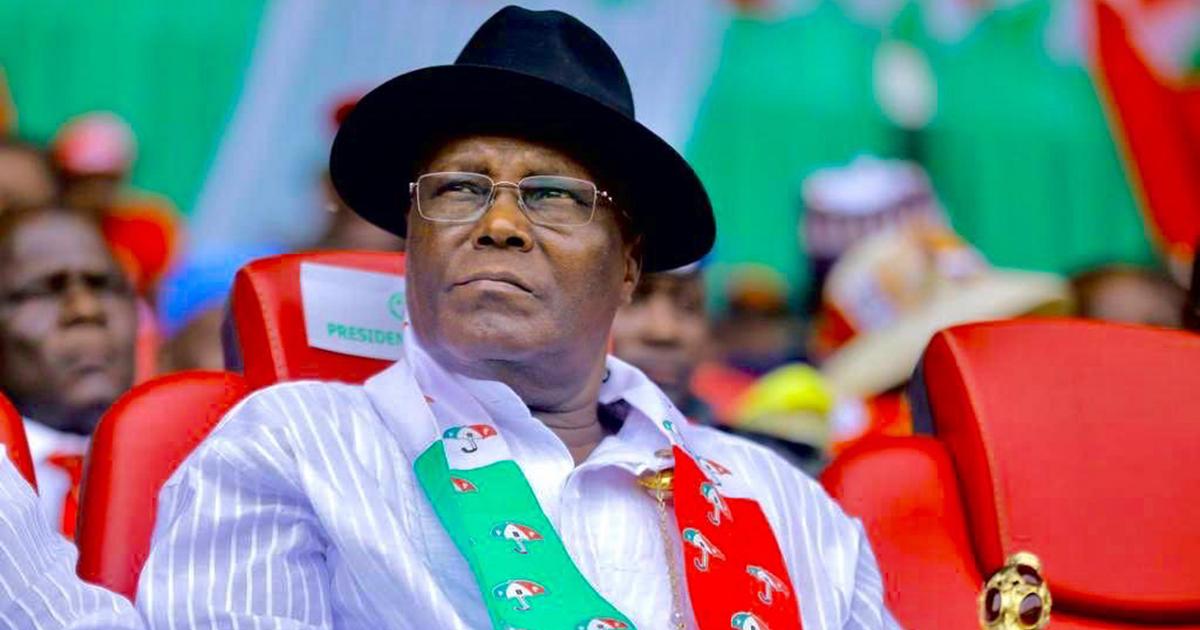 Recall that the Northern Elders’ Forum on Friday, April 22, 2022, released a report of Consensus efforts amongst four Aspirants of Northern extraction within the Peoples Democratic Party, PDP.

But in the report, Saraki and Mohammed were anointed as the Forum’s anointed candidates.

Reacting to the development, the Technical Committee for the Actualization of Atiku Abubakar’s Presidency in 2023 in a statement by its chairman, Raymond Dokpesi, said the former VP did not subject himself to any purported consensus process and thus not bound by any of the recommendations and conclusions of the report.

He said, “As an avowed nationalist, Waziri Atiku Abubakar strongly believes that Nigeria has never been as divided as it is today. He strongly believes that any “consensus” arrangement premised on any regional, zonal, ethno-religious, and/or sectional gang-up will further deepen and widen this divide, and worsen the wounds that urgently need to be healed.

“Consequently, Vice President Atiku Abubakar is anxious to implement plans, policies and programmes that will rescue and rebuild Nigeria. This is his unwavering and resolute pledge and commitment.”

The Committee said it has been inundated with several calls and text messages on the purported consensus.

It, however, urged its supporters and other critical stakeholders to continue with consultations and town hall meetings with delegates across the country.

“We urge them neither to be deterred nor distracted in our collective mission to rescue our nation,” he said.

Like Atiku, Governor Tambuwal also has distanced himself from the consensus agreement reached by some Northern leaders.