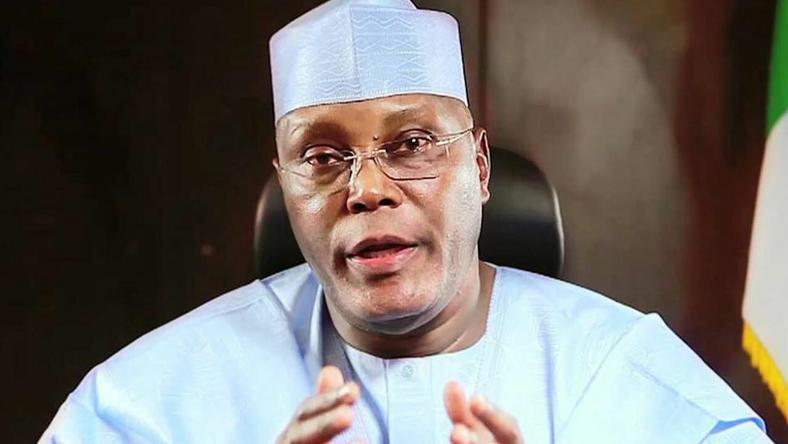 Biden defeated the incumbent president, Donald Trump to become the 46th president of the US.

In his congratulatory message to then president-elect, Atiku urged Biden to build the US relations with Nigeria and Africa, adding that the continent is good for the United States and the world.

The statement reads, “I congratulate @JoeBiden on his well-deserved victory at the November 3, 2020, US elections, and look forward to the age-long collaboration of our two nations in the course of the advancement of life, liberty, and the pursuit of happiness for all peoples.

“Nigeria and the United States are two nations, united by a common language. Indeed, the first major trip by the leader of an Independent Nigeria was the July 25, 1961, White House visit of the golden voice of Africa, the late Sir Tafawa Balewa, under President John F Kennedy.

“Nigeria and the free world, have much to learn from your victory, especially your pronouncement that you would not be a President for only those who voted for you. May such sentiments echo and reecho globally.

Not only do I congratulate you on your victory, but I also urge you to build on US-Nigeria relations, especially on widening the African Growth and Opportunity Act (AGOA) for seamless interplay with the African Continental Free Trade Area (ACFTA).

“Only by fair trade will Africa fulfil its potential, and a prosperous Africa is good for the United States and the world.

“In electing a man rich in experience, the great people of the United States have done the world a great service and I also look forward to your global leadership in the war on terror, and partnership with Nigeria to end the terror and poverty related insecurities that we face.

“Once again, accept my congratulations.

Earlier, the former President of the Senate, Dr. Bukola Saraki had congratulated the president-elect and his running mate, Kamala Harris.