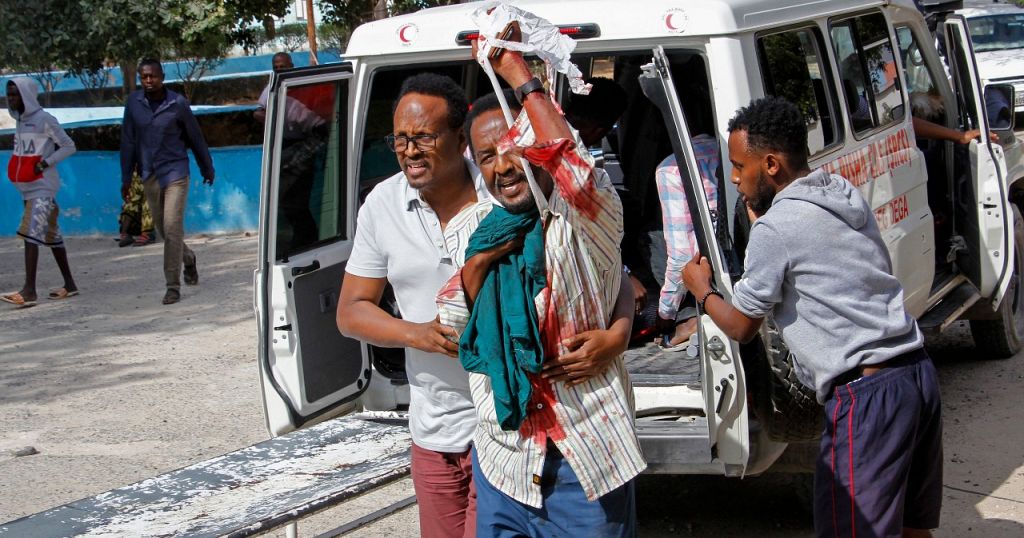 At least three people were killed in Somalia after a suicide car bomb went off near a security checkpoint close to the presidential palace in the capital Mogadishu on Saturday, police said.

At least seven others have been wounded and the suicide bomber also died.

“A huge blast has occurred and we are now preparing to help the wounded,” said Dr Abdi Baafor of the Medina hospital.

“So far, we have treated some but there are others who are now on their way to the hospital.”

The group has been waging a violent insurgency across the Horn of Africa country.

They were driven out of Mogadishu by government forces backed by 20,000 African Union peacekeepers in 2011.

But the group still controls swathes of territory outside the cities, from where they launch attacks against government targets, as well as occasionally crossing the border to carry out raids in Kenya.

They are also trying to unseat the internationally-backed government in Mogadishu.

This latest bombing comes as Somali politicians argue over how to hold a national indirect election, which was supposed to be held earlier this month,

Since 1991, Somalia has had only limited central government and is trying to reconstruct itself with the help of the United Nations.