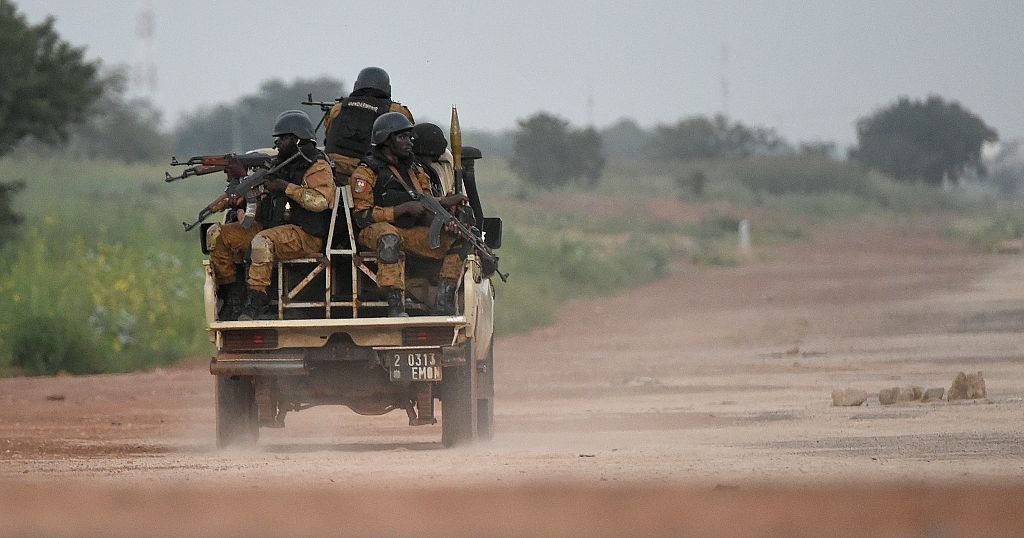 At least 30 people were killed by gunmen in eastern Burkina Faso Monday, according to the government, in the latest attack since two Spanish journalists and an Irish conservasionist were killed by jihadists a week ago.

The attack occurred in Kodyel village in the Komandjari province near the border with Niger, government official Labidi Ouoba told the Associated Press by phone after fleeing the attack.

Jihadists surrounded the village and went house to house setting fire to them and killing people, said Ouoba.

“I ran early because the terrorists usually look for authorities. We all pray that peace comes back now in our country. We are tired,″ he said.

Another resident, Mediempo Tandamba, who fled Monday’s attack said approximately 100 Islamic extremists entered the town on motorcycles, tricycles and pick up trucks. Four of his brother’s children were killed.

Burkina Faso’s ill-equipped army has been struggling to contain the spread of jihadists linked to al-Qaida and the Islamic State who have killed thousands and displaced more than a million people.

Last year the government enlisted the help of volunteer fighters to help the army, but the volunteers have incurred retaliation by the extremists who target them and the communities they help.

The jihadists killed civilians Monday because the village had provided fighters to the volunteer program, said Heni Nsaibia, an analyst with the Armed Conflict Location and Event Data Project.

The attack comes exactly one week after two Spanish journalists and an Irish conservationist were killed and a Burkinabe soldier went missing when their anti-poaching patrol was ambushed by jihadists in the same region.

That same day last week, 18 people were killed in Yattakou village in the country’s Sahel region.